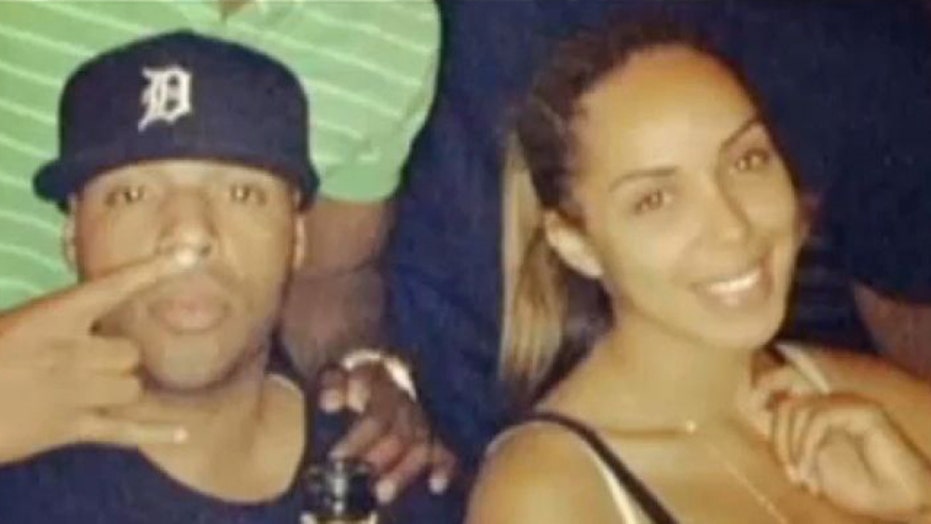 LOS ANGELES – Married entertainers were found dead together Monday, and a famous boxer may have witnessed their violent end via an iPhone video chat.

"LAPD’s SWAT officers responded to the location and discovered two victims inside the apartment suffering from gunshot wounds," the LAPD said in a statement, according to Us Weekly. "The initial investigation revealed that 34-year-old Earl Warren Hayes shot his wife, 30-year-old Stephanie Elyse Moseley to death and then took his own life."

TMZ first reported the news of their deaths, saying neighbors could hear a woman screaming Monday morning and gunshots.

VH1 said in a statement the network was "incredibly saddened" at the news of Moseley's passing.

"VH1 and the entire ‘Hit The Floor’ family send our thoughts and condolences to her family and friends at this difficult time," rep Chris Delhomme told FOX411.

“Stephanie was exceptionally beautiful, an absolutely amazing and incredible dancer, and judging by how the other girls spoke about her, a lovely human being,” "Hit the Floor" co-star Dean Cain said. “I'm heartbroken and saddened.”

Hayes was once signed to boxer Floyd Mayweather's record label and was often seen partying with the famous boxer. TMZ reported Mayweather watched the tragedy unfold via FaceTime.

Before her VH1 series, Moseley had been a backup dancer for Chris Brown and Britney Spears among other performers.

Chris Brown instagrammed a photo in memory of the dancer with a caption, “RIP baby girl. Danced with me on tour and was always the coolest person. My prayers go out to you and HAZE family."