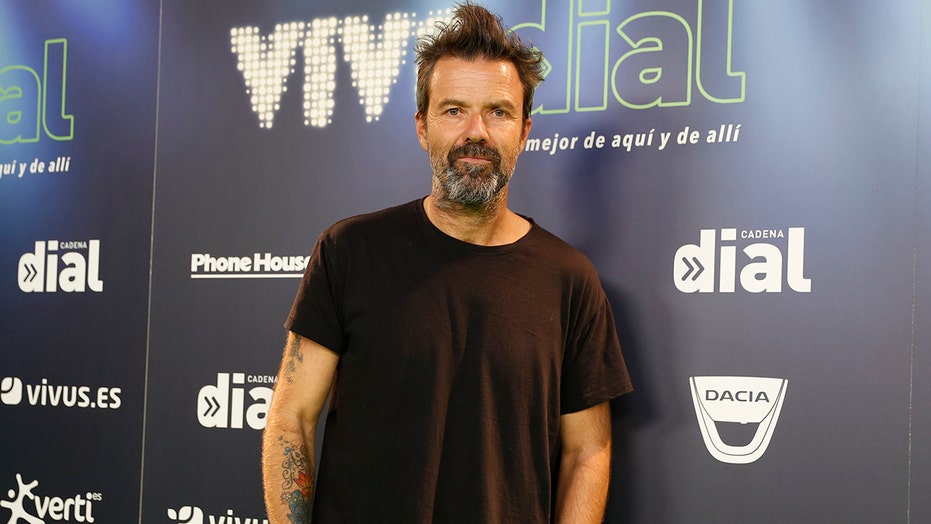 Spanish artist Pau Dones, the lead singer of the popular rock band Jarabe de Palo, known for hits like “La Flaca,” “Depende,” “Agua” and “Bonito,” died in Spain at age 53 Tuesday after a battle with cancer.

The musician’s official social media account announced the news in a statement presented with a black and white photo of Dones sitting on a wood pallet.

“The Donés Cirera family reports that Pau Donés died on June 9, 2020, as a result of the cancer he suffered from since August 2015,” the accompanying Spanish-language statement reads. “We want to thank the medical team and all the staff of the Vall de Hebrón Hospital, Sant Joan Despí Moisès Broggi Hospital, ICO (Institut Català d'Oncologia), Servei de Paliatius of the Hospital de Viella and VHIO (Vall Hebrón Cancer Institute) for all your work and dedication during all this time. We ask for the utmost respect and intimacy in these difficult times.”

According to Billboard, Dones announced in 2015 that he was retiring from music after the conclusion of his 20th-anniversary tour, which followed his treatment for colon cancer. In 2016, it was announced that he was cancer-free. The outlet reports that he posted a video three years later as a sort of goodbye to his fans. Since then, he stayed largely out of the public eye, with the exception of a pair of sold-out performances in December 2019 with the band in Barcelona to raise money for cancer research.

Despite his retirement, he posted a video to his YouTube channel hinting at a comeback in April 2020.

Two weeks prior to his death, the band released a new single titled “Eso Que Tu Me Das,” with Dones doing vocals. His final music video is still available on the band’s YouTube channel.