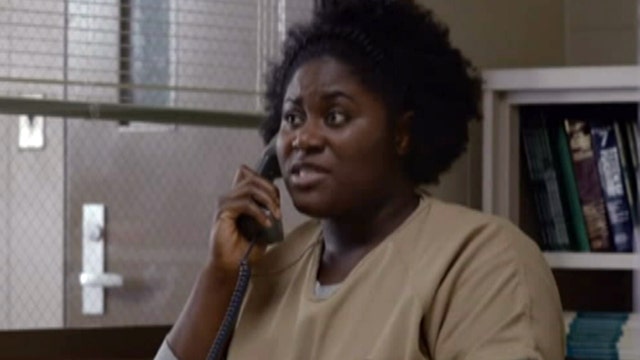 'Orange is the New Black' cast spills secrets on season 4

Taryn Manning is changing her tune about "Orange Is the New Black" — at least somewhat.

Now Manning says she was the victim of a hacker.

"My account was so epically hacked,” she wrote on Instagram Sunday night. “I am back in and I am sorry.”

She previously told The Blast in a phone interview she was not suicidal nor a victim of cyberterrorism, as her initial unsettling post stated.

Ahead of the premiere on Thursday, Manning captioned a photo of the "OITNB" cast on set, "I love you all so much. Have a great [premiere] tonight. I love this photo. I miss you all so much. I wish I could be there. Unfortunate uncontrollable circumstances that no one could help with have made it this way. When someone is crying for help from someone who is after your life and soul. Please listen."

She continued, "This is for anyone who feels alone, terrorized by cyber criminals, cyber bullying, criminals with the intent to cause others distress and isolate them from life, for people who have lost everything due to another humans mental illness and smear campaigns. This is for you too so you don’t feel so alone. It even happens to people who seemingly have the resources to stop it too."

She also blasted her professional team, writing, "This is for my 'team' of agents, managers and lawyers who didn’t do anything to help me. I forgive you though. I hope you’re happy, you know who you are." 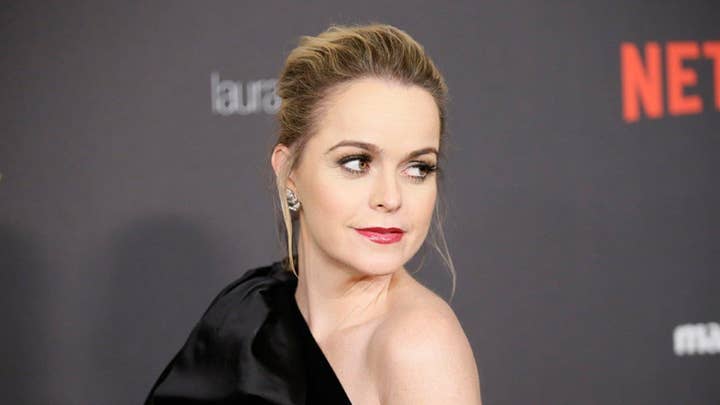 She later wrote in another since-deleted post, "This show hurt me more than anything has in my life and if this is what I have to do to push what I stand for I will. I have to speak out before anything happens to me. F—k fame! This show hurt humans. You will never truly know but many were hurt!”

“I do not need to ever work again in this town. I’ve been dropped by everyone for having a backbone. I was dropped because a person terrorizes me daily and them too. So my team, they just turn away. Like a car accident," she added. "Rubber neck but don’t help. F—k show biz. A disgrace ... Not one cast member cares about me. Just watch.”

Manning's publicist dropped her after the incident and was unable to comment. An attorney for the actress and a rep for Netflix did not immediately respond to requests for comment.