And despite police knowing exactly who they are, the people behind the "Trainline Tramp" video which scandalised train commuters around Geelong have escaped criminal charges.

Why? Because despite the fact the film only surfaced last December, the actual filming happened more than year ago: outside the statute of limitations for charges to be laid.

Confirming the "Trainline Tramp" case had been abandoned, Victoria’s Police Media Unit said despite transit police undertaking “a thorough investigation of the incident that occurred at North Shore Railway Station, the investigation had been closed.

“It was determined through that investigation that the offence took place outside the (12 month) statute of limitations.”

Had the legal technicality not existed, those in the film could have faced penalties of up to $1,555 for obscene offensive behavior on public transport.

The case made headlines late last year when the video, featuring a female Melbourne graffiti personality “Staytrue” having sex with a man at the North Shore Railway Station in Norlane, surfaced.

It had been uploaded to an adult website last April, but it wasn’t until December that it came to the attention of horrified V/Line officials, who started investigating with police.

According to the Geelong Advertiser, the graffiti gang behind the film has been causing problems including graffiti and vandalism at train stations in the area for two years. 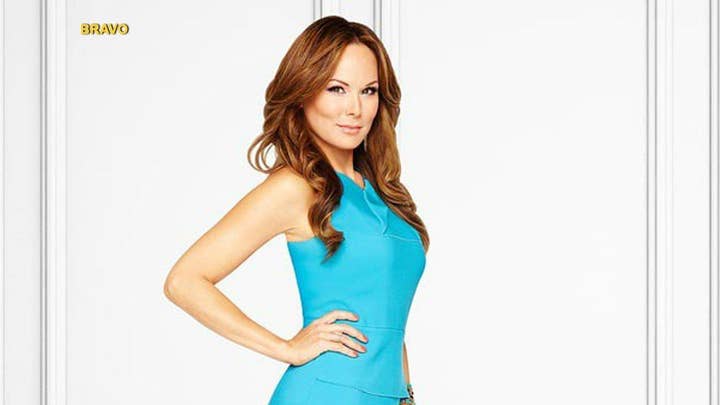