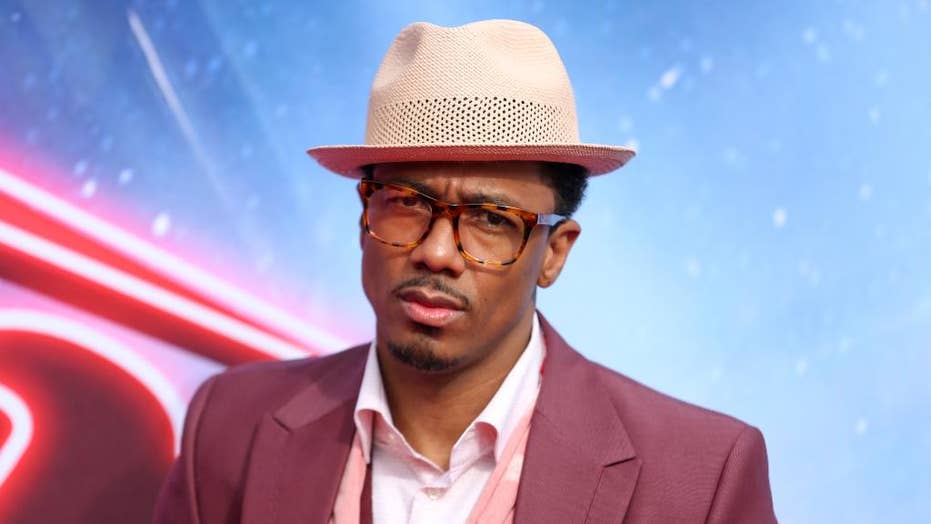 Nick Cannon is set to host his own daytime talk show beginning next year.

According to Entertainment Weekly, Cannon, 38, will also produce the nationally syndicated program alongside Lionsgate Debmar-Mercury.

Cannon currently hosts Fox's "Masked Singer." He was also the host of NBC's "America's Got Talent" before leaving in 2017.

“After leaving 'America’s Got Talent,' I wanted to focus on developing my own talk show,” Cannon told EW in a statement on Wednesday. “I’ve always dreamed of a platform where I can speak to America and discuss pop culture, as well as the topics on everyone’s minds."

CHRISTINA MILIAN SPIED ON EX NICK CANNON, CAUGHT HIM CHEATING BY HACKING INTO HIS PHONE

He continued: "When I had the opportunity to guest host at my good friend Wendy Williams’ show this year, I experienced the energy and excitement of a daytime talk show and instantly knew I found my audience.”

Cannon also appeared on People magazine's "Reality Check" segment, where he further discussed what he plans to cover on the show.

“I’m an activist at heart. I’m currently in school for sociology and criminology," Cannon said. "I’m getting my masters degree in psychology.”

Cannon also joked that he might "get Dr. Phil-ish" on his new show, a reference to Dr. Phil McGraw.