“I’m delighted that Ferrell had the good sense to figure out this is a dead loser,” former speaker of the house Newt Gingrich told Variety Saturday night at a party before White House Correspondents Dinner, responding to the news  that Will Ferrell had pulled out of a the Black List script “Reagan.”

“I hope the people who want to do the movie just drop it.”

Gingrich was quick oppose to Ferrell playing the late president, and tweeted an open letter from Patti Davis, Reagan’s daughter, to his 1.5 million followers on Friday.

“I think the very premise is idiotic and despicable,” Gingrich said. “I like Will Ferrell. I think he is a very funny guy, but I think this would have been an absolute disaster for his career.”

The script, optioned by Ferrell’s production company, centers on the conceit that Reagan had no idea what he was doing during his second term, and in it makes mistakes like thinking Mikhail Gorbachev is Ernest Borgnine.

But, Newt does think a Reagan movie would work, if it were not a comedy, but rather a love story in the vein of “The Notebook,” the 2004 film that touches on the subject of dementia.

“‘The Notebook’ deals with the real sense of the human tragedy, and at the same time of the opportunity for loving,” Gingrich said. “I’m almost crying talking to you about it. It is so real. I’ve probably seen it seven times.”

But in Gingrich’s vision the film should be built around Nancy Reagan, who died earlier this year, and her experience caring for her husband.

“Nancy has the really complicated role,” Gingrich said. “She talked to me about this one time. He looks totally normal but he is not there, and she is having to go through the whole process — they are building the library, they are trying to make sure they are preserving his legacy, and she is really at the intersection. Ronnie is not.”

Gingrich even volunteered his consulting services on the script.

“That is the type of movie I’d be honored to be a part of,” Gingrich said. “I think the whole idea of trying to make fun of someone who has dementia is sick. And I have no problem making fun of Ronald Reagan.” 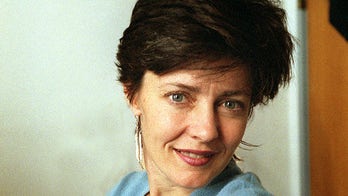 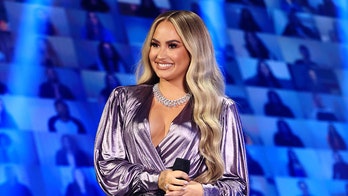 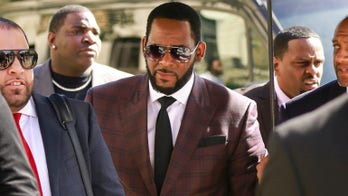 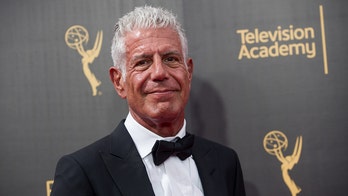