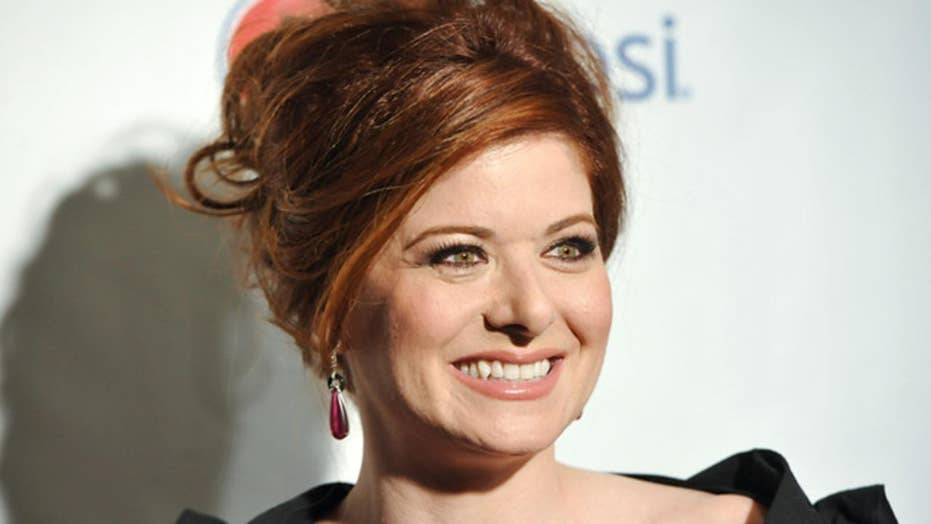 'Will & Grace' star salutes son on social media for sitting during the national anthem at a hockey game; reaction from active duty U.S. Army officer, writer and commentator Jeremy Hunt.

Debra Messing is proud of her son for not being proud of his country.

The “Will & Grace” star prompted online outraged after posting a photo of her son protesting the national anthem at a hockey game.

Messing took to Instagram last Wednesday to show emotional support for her son after he asked for permission to protest the national anthem for the New York Rangers game at Madison Square Garden.

“We have to instill these values in the next generation and be very intentional about how we do it,” Hunt said.

Hunt said the best response is being “on the offense” through education.

“We should really be teaching the next generation…to basically honor and cherish this country,” he said.

This is not the first time Messing has shown support the anthem protests or Black Lives Matter.

The actress recently tweeted out a link of Democratic Rep. Sheila Jackson Lee kneeling in solidary with NFL players, writing that it made her “teary.”