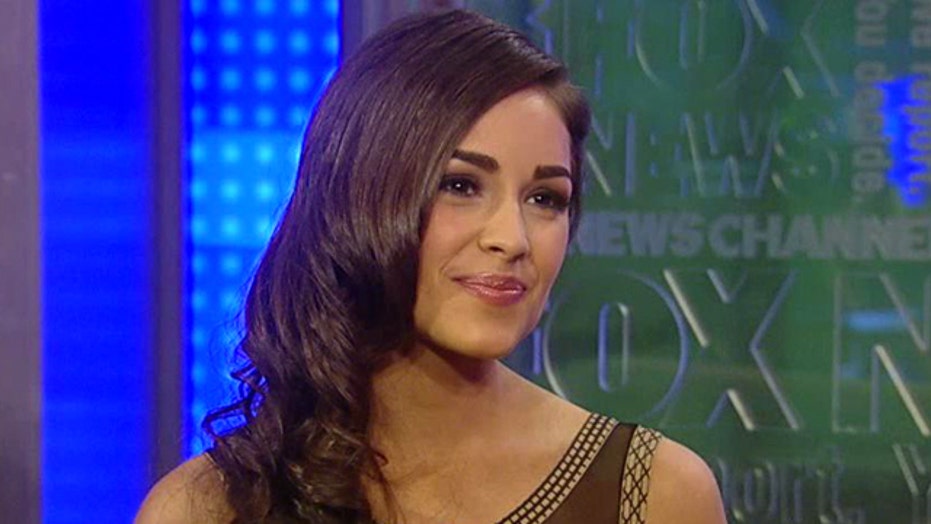 On the second day of her reign Miss Universe Olivia Culpo has weighed in on a controversial topic, coming down squarely against the legalization of marijuana.

The newly crowned 20-year-old opened up to Fox News about her thoughts on the drug, saying she is against pot becoming legal.

"I think that for medical purposes it is OK," she said.“I don’t think it’s good for recreational purposes. There are just too many bad habits that go with the drug."

Culpo also took the opportunity to comment a report from the New York Daily News that she is looking for a dinner date.

She said the report was “not true,” and she is not interested in finding a boyfriend right now.

“This job is enough,” she said.

Culpo told Fox her life has changed drastically since she was crowned last month.

“Fifteen months ago was my first pageant ever,” she told Fox.

Now, she plans to spend the next year traveling as a spokesperson for HIV awareness.

Culpo is the first Miss USA to win Miss Universe in more than a decade.