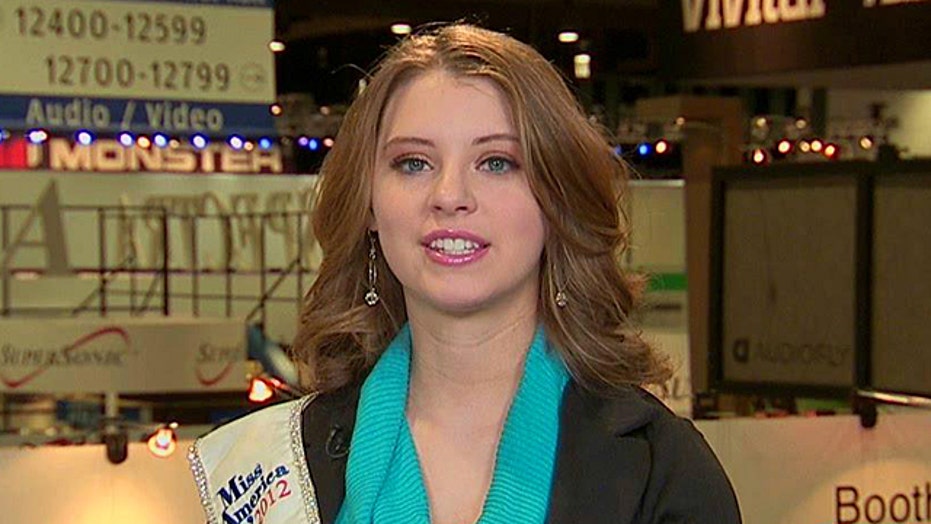 Miss Montana Alexis Wineman will make history on Saturday night when she takes the stage at the 2013 Miss America Competition, becoming the first autistic contestants to ever participate in the pageant.

Wineman, 18, will also be this year’s youngest contestant competing in the beauty pageant.
She told Fox she was diagnosed at the age of 11.

“For the longest time I just really wanted to know what was wrong with me,” she said. “When I was finally diagnosed I felt like it came too late.”

Wineman said now she is used to living with autism now and has “very mild symptoms.” She said she struggles to communicate at times. She also said she often takes things too literally.

In her contestant video, Wineman says she hopes to use the Miss America platform to spread awareness about autism.

"Most people do not understand what autism is," Wineman explains in her online finalist video. "And one in 88 people having some form of autism -- this understanding is becoming more and more necessary."

Wineman hopes to win the Miss America pageant, and if she does she plans to use her title to spread autism awareness.

"We cannot cure what is not a sickness," Miss Montana says in the video. "But we can begin to understand autism, and help those with the condition to unlock the potential that lies within all of us."