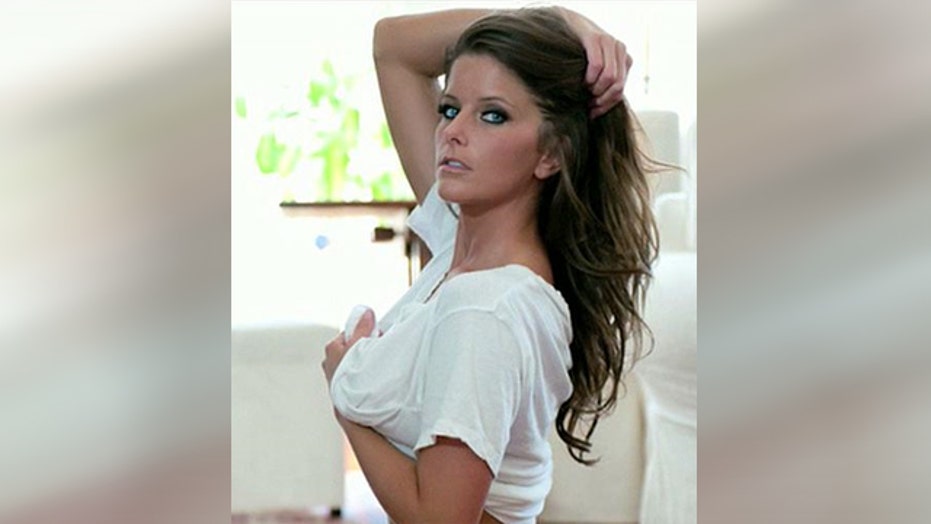 Minnesota mom claims she was fired after posing for Playboy

Does Jessica Zelinske have a case?

Jessica Zelinske, a single mom from Minnesota, says landing a spot on the cover of Playboy’s Hot Housewives edition ended up costing her day job in ad sales.

The blue-eyed brunette is suing her former employer, Charter Media, claiming they fired her even after her boss gave her permission to take part in the shoot, which features "naughty moms and sexy wives, all nude."

Zelinske, who beat out hundreds of other amateur models for the honor, filed a $150,000 lawsuit—a hefty number considering she was earning just $18,000 a year at the communications company.

But Charter Media says they never gave her permission to do the shoot, making her case a difficult one to win, according to criminal defense attorney Phil Snyder.

“Minnesota’s an at will state,” Snyder explained on Fox News' Happening Now. “They can fire her for any reason as long as it’s not illegal—race, gender, sex or age.”

“There’s nothing in writing that memorializes this conversation. Now it’s just a he said, she said… and they can pretty much do whatever they want to do.”

But former federal prosecutor Fred Tecce believes she may have a chance.

“You can’t tell somebody it’s ok, even in an at-will state, and then turn around after she reasonably relies upon that, and pull the rug out from underneath her,” he explained.

Charter Media released a statement saying they cannot comment on pending litigation, but adding, “Charter complies fully with all applicable employment law and denies any wrongdoing.”

The repercussions have not made Zelinske think twice about taking her clothes off. The “naughty mom” loved the housewives spread so much she stripped down a second time for the magazine after her cover debuted.