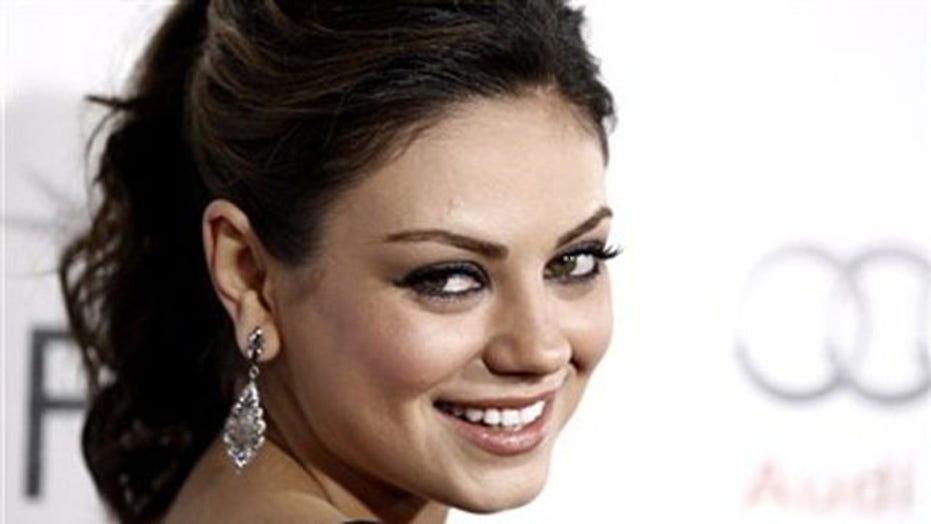 Mila Kunis: 'I made some horrific mistakes'

Mila Kunis and Ashton Kutcher are ready for their second baby, but Ellen DeGeneres is privy to just how far along in the process they are.

In a new interview, set to air Friday on “Ellen,” the 58-year-old talk show host managed to embarrass the “Bad Moms” star as she pressed for details about the couple’s sex life.

“Are you trying?” the DeGeneres quizzed.

“Like am I having sex, Ellen?” a surprised Kunis replied.

“Yeah, are you having sex? That’s my question. I want to know how often you’re having sex,” DeGeneres responded.

“I mean, yes,” Kunis giggled, but her co-star, Kristen Bell, didn’t let her off the hook that easily.

While Kunis, 32, did reveal the sex is “great,” she didn’t spill on when the newest addition will be joining her, Kutcher, 38, and 19-month-old daughter Wyatt.

The couple welcomed their first child in 2014.