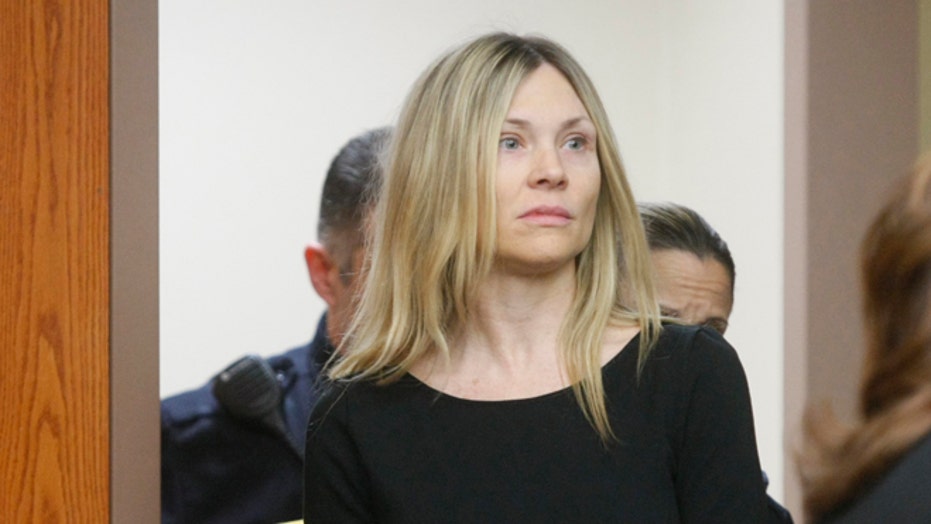 "Melrose Place" actress Amy Locane, who was convicted of vehicular manslaughter for a 2010 fatal DUI crash, will be sentenced for a fourth time, judges presiding over the case ruled on Wednesday.

According to court documents obtained by Fox News, the appellate division of the Superior Court of New Jersey ruled that Locane's 2019 resentencing should be vacated as the judge's analysis "did not comply with [the court's] directives on appeal."

"The judge who most recently sentenced defendant employed a methodology all his own," the judges stated in court documents. "In the process, he ignored our mandate on remand regarding certain aggravating and mitigating factors. Finding in this unique case that double jeopardy principles do not bar a final proceeding, we thus vacate the sentence and remand for a new sentence to be imposed."

Amy Locane-Bovenizer on "Melrose Place' and in her booking photo. (FOX/AP)

Locane's attorney, James Wronko, reacted to the news in a statement to Fox News on Thursday, noting that he disagrees with the decision.

"Our initial reaction is we're obviously disappointed. However, it was not unexpected as the New Jersey appellate division has consistently disagreed with the experienced trial judges who do this day in and day out and get to see the people and get a feel of the case," Wronko said.

The appellate judges called Locane's case a "unique circumstance" as this would be the fourth time she is sentenced for the crime. The past three sentences "resulted in either illegal sentences or sentences imposed outside of the New Jersey Criminal Code's sentencing scheme," the documents state.

Wronko said the court is "wrong on several counts."

"Resentencing is barred by double jeopardy," Wronko said. "I've been doing criminal cases for a long time and I've never heard of a case where a client or anybody has fully, completely finished their sentence and then four years after they're being sent back possibly to prison."

"The sentence was clearly within the guidelines so I don't understand why the appellate division believes there is even the ability to have it resentenced. We will seek relief from the New Jersey Supreme Court, and depending on that, there are other avenues we can take down the road," the attorney added.

Wronko said Locane already served nearly three years in prison for the crime and it's been four years since her release. She then completed a three-year parole term, he said.

"She's lived an exemplary life. She has re-established a connection with her two young daughters. They're doing well. I can't understand what benefit the state of New Jersey would have in putting her back in jail four years after she was released and over 10 years after this tragic matter occurred," Wronko said.

The 2010 DUI crash killed Helene Seeman in New Jersey. Locane's blood-alcohol level was likely about three times the legal limit for driving at the time of the crash in Somerville, according to a state expert.

The victim died at the scene, and her teenage son saw her die after running out of the house when he heard the crash, MyCentralJersey.com reported.