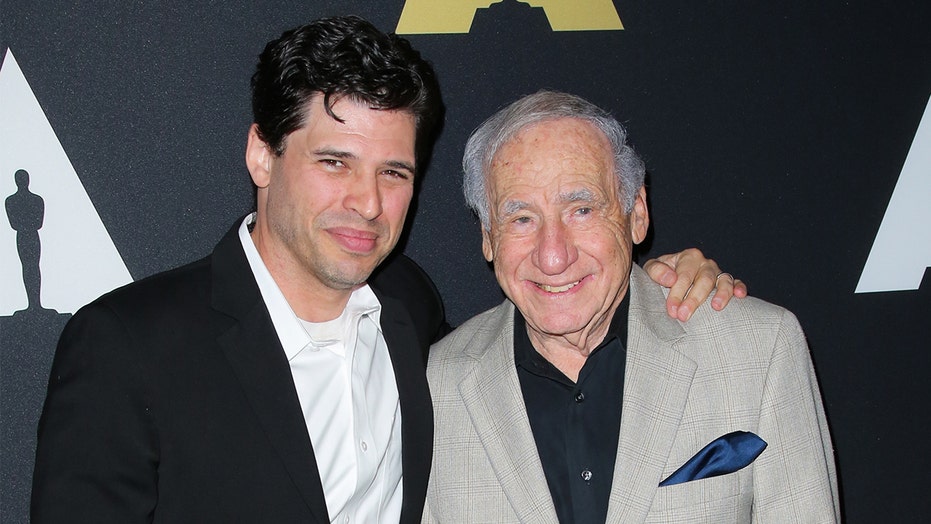 Comedic legend Mel Brooks and his son Max Brooks launched a viral campaign to combat the coronavirus, offering advice on how not to be a "spreader."

The 50-second video features the younger Brooks speaking to the camera outside and is quickly joined by his famous father moments later behind a glass door.

"I'm Max Brooks. I'm 47 years. This is my dad, Mel Brooks," Max Brooks began as his father knocked on the glass door from inside the house. "He's 93. If I get the coronavirus, I'll probably be okay. But if I give it to him, he could give it to Carl Reiner, who could give it to Dick Van Dyke, and before I know it, I've wiped out a whole generation of comedic legends."

The “World War Z" author continued: "When it comes to the coronavirus, I have to think about who I can infect. And so should you. So practice social distancing, avoid crowds, wash your hands, keep six feet away from people, and if you've got the option to stay home, just stay home. Do your part, don't be a spreader, right Dad?"

The video, which was shared by both the father and son on Twitter, included the hashtag #DontBeASpreader.

Last week, music legend Gloria Gaynor shared a video of her own encouraging people to wash their hands while singing along to her hit song "I Will Survive."