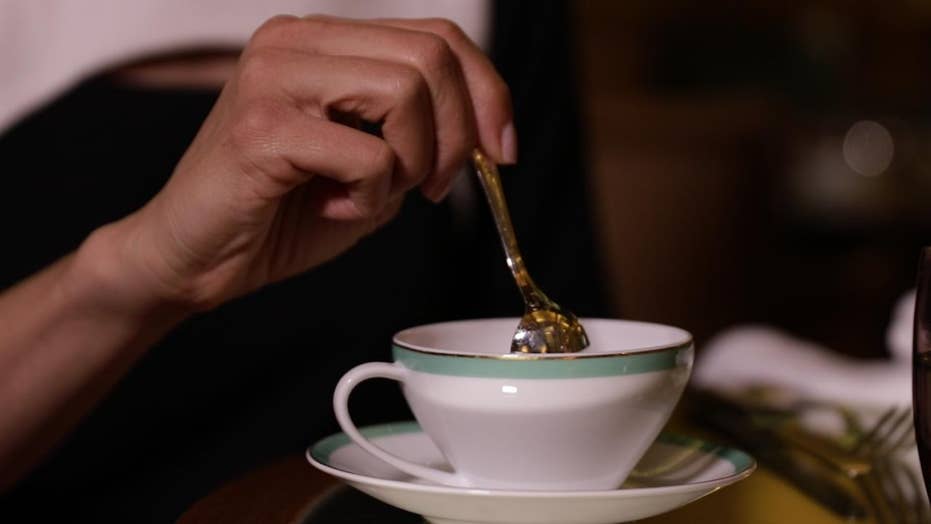 Before becoming a royal, Meghan Markle had to take etiquette classes to be perfectly posh. From the way you stir your tea to the way you sit, there is a protocol. Here are some of the manners and customs she may have learned.

From royal engagements, to tours and of course, becoming an official member of the royal family, Meghan Markle has had a lot to get used to in the last few months.

And one tradition she may have to become accustomed to is extending her bedtime.

According to Sir William Heseltine — one of the Queen’s private secretaries — when staying with Her Majesty, members of the royal family should wait until the Queen retires to bed, before they also hit the hay.

He explained that it’s considered “bad form” to go to bed before Her Majesty.

In an interview for the book, "The Royals in Australia," Sir William revealed “nobody felt it right to go to bed before the Queen did."

And while the tradition is something Meghan Markle may have to adopt now she’s an official royal, according to Sir William, it was something Princess Diana struggled with.

“For Diana the long royal evenings were agony,” he explained.

“There’d be an hour or so in the sitting room of everyone sitting around making conversation, and nobody felt it right to go to bed before the Queen did.

“And Diana was driven to such extremes that she’d excuse herself and go to bed, which was thought to be rather bad form, going to bed before the Queen.”

The bedtime tradition isn’t the only thing The Duchess of Sussex may have to adjust to.

According to the UK Parliament website: “Although not prohibited by law, it is considered unconstitutional for the Monarch to vote in an election.”

Reports also surfaced earlier this week that should Meghan fall pregnant, she is unlikely to be allowed to have a baby shower.

According to royal expert Victoria Arbiter, throwing an elaborate baby shower is unheard of for members of the British monarchy.

While the royals are “very wealthy … a lavish baby shower would be seen as highly inappropriate … there’s nothing they can’t go out and buy themselves,” she told Daily Mail.