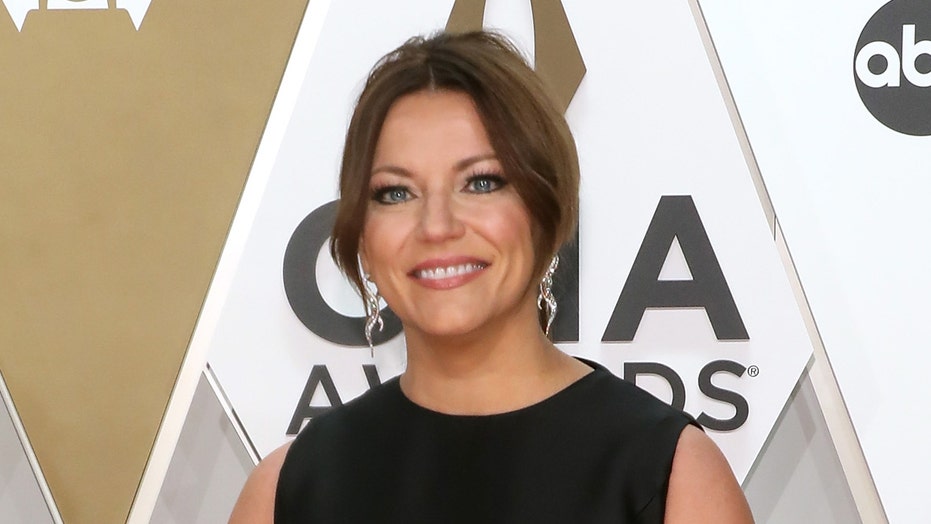 Martina McBride and her husband John McBride have lost a retaliation lawsuit filed by a former employee of theirs who claimed the couple unfairly treated their interns.

Richard Hanson filed the suit citing retaliation against the country singer and her recording engineer husband in June 2018, alleging that they fired him one hour after he voiced concerns about how the duo treated their interns.

Court documents from last week show that a jury sided with Hanson, finding the McBrides and their studio at fault for axing Branson after he reported the mistreatment to the Department of Labor, Taste of Country reported.

MARTINA MCBRIDE: ENTERTAINING PEOPLE IS MY JOB, NOT DISCUSSING POLITICS

“Mr. Hanson’s pursuit of justice was long and hard fought. Mr. Hanson is happy that John McBride and Blackbird Studios were found liable for their violations of his federally protected rights. I admire Rich Hanson’s courage in standing up for what is right, and the verdict sends a strong message that the jury stood with him.”

A rep for the McBrides did not immediately respond to Fox News' request for comment.

In the original complaint obtained by Fox News, Hanson alleged that Martina and John hired unpaid interns to do menial tasks like cleaning their bathrooms and shopping for groceries.

MARTINA MCBRIDE GETS 'RECKLESS,' REVEALS THE ONE FOOD SHE CAN NEVER RESIST

Hanson, who was Blackbird's operations manager from 2012-2017 and ran the company's internship program, also accused John of giving two interns a gun and requesting them to check on a potential intruder at the couple's home.

"One of the interns, who did not know or receive training on how to safely operate a firearm, was handed a loaded gun to perform this security-related task," Hanson claimed.

At the time, the country singer denied the claims to The Tennessean.

Martina McBride and her husband were accused of making interns perform menial tasks at their recording studio. (Associated Press)

"Blackbird Studios cooperated with the Department of Labor and they found this claim was not supported by the facts. John and I have created a culture at Blackbird that is familial and supportive of everyone who walks through its doors," her statement read.