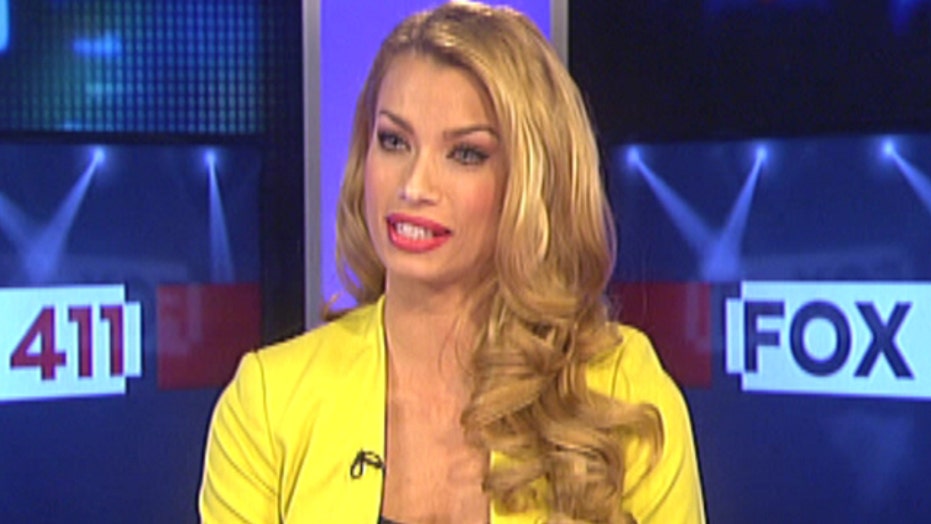 Models airbrushed to be heavier

With healthier models in vogue, some magazines are airbrushing weight onto their photos, making some models unhappy

Curvy Kate Upton upended the modeling world in 2012 when she went from bkini and pin-up modeling to infiltrate the world of high fashion, before almost exclusively reserved for the super-tall and ultra-thin.

Upton embodied the trend in fashion away from the skeletal clothes hangers that dominated the 2000s to a healthier looking female ideal.

Magazines have taken note, and now, in some cases, are even airbrushing weight on to their cover girls, instead of the other way around.

But not all models appreciate the trend, noting that they have worked their butts off -- literally -- to get super skinny and toned, and don’t appreciate their hard work being erased with the click of a mouse.

“I’ve been airbrushed to look bigger a couple of times actually," fashion model Nicalina told FOX411. "You know, we try so hard to be the industry standard size 0.... I think it’s not necessarily the best thing for your career, because it’s not a great representation of what you look like towards other clients.”

“I’m not sure when showing your ribs became popular because that’s never been the kind of body image that I’ve wanted to portray, and I think America has kind of realized that this not healthy. It’s not sending a good message to young girls, to young women,” Rankins said.

Still, Rankins admitted airbrushing -- no matter the reason-- is not always appreciated.

“I have had my photos retouched to where I didn’t recognize myself,” she said.

And though some models may be airbrushed to look fuller, those we talked to say the industry itself isn’t going plus size any time soon.

“Plus size women are becoming more popular in the industry but I do think that... it’s ever really going to change to be full-sized, plus -sized women for models,” said Nicalina.

On that point, Rankins agreed.

“I think plus size modeling is just a separate division. I don’t think that it will become the norm. Women’s health magazines, these high fashion designers they want girls that are size 2, zero, sometimes 4 if you’re lucky to get to be a size 4 and be a high fashion model,” she said. “Walking down the runway unfortunately there will be never be a standard to have a size 12 model and that’s just the reality of the business unfortunately.”