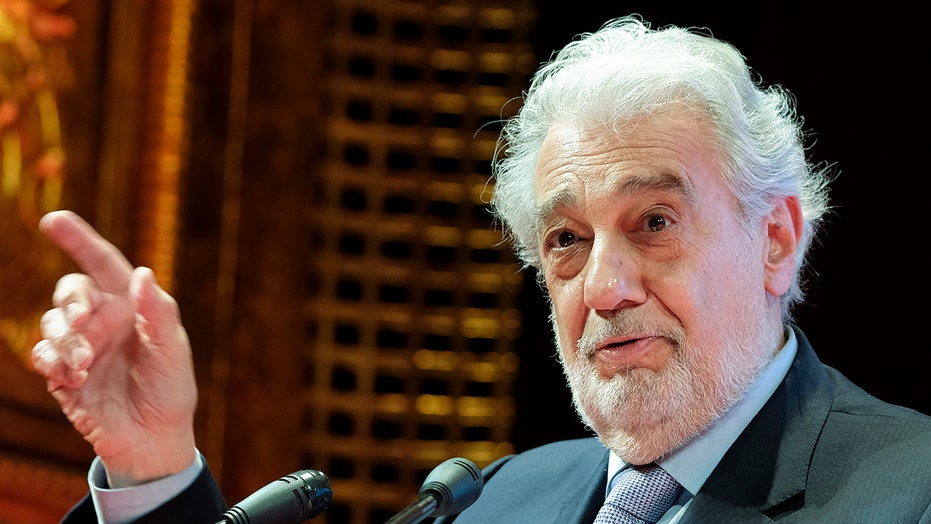 Los Angeles Opera said Tuesday it will immediately open a “thorough and independent investigation” into allegations of sexual harassment against the opera star Placido Domingo, the company’s general director.

In a brief statement Tuesday, the opera company said it has hired Debra Wong Yang from the law firm of Gibson, Dunn & Crutcher to lead the investigation.

LA Opera did not respond to questions about how the investigation would be carried out and its expected duration.

Yang is a former U.S. attorney and Los Angeles County Superior Court judge who is chair of her firm’s Crisis Management Practice Group, according to the firm’s website. She has been involved in several high-profile cases and was hired by USC in 2017 to investigate the conduct of a former medical school dean.

Three of the nine women who accused the singer of harassment and abuse of power said the encounters took place while they worked with Domingo at the LA organization. The nine women and dozens of others interviewed said Domingo’s behavior was an open secret in the industry and that he pursued younger women with impunity.

Domingo did not respond to detailed questions from the AP about specific incidents, but issued a statement saying he believed all the encounters to be consensual and calling the allegations “deeply troubling, and as presented, inaccurate.”

The singer is widely credited with raising the profile of LA Opera, where he served as an artistic consultant from 1984 to 2000, artistic director from 2000 to 2003 and, finally, general director from 2003 until now. His current contract runs through the 2021-22 season.

Yang is an experienced investigator who was hired by the University of Southern California two years ago to look into the conduct of the school’s former medical school dean, who admitted using methamphetamines, and the university’s response to his behavior. At the time, her independence was questioned because she has taught at the USC law school and defended the university in court.

Yang also was criticized after an internal investigation she participated in cleared former New Jersey Gov. Chris Christie in the 2013 “Bridgegate” scandal, in which two of Christie’s former associates were convicted of orchestrating traffic jams near the George Washington Bridge, which connects New York City to New Jersey, allegedly to punish a mayor who wouldn’t endorse Christie. Christie, who is a personal friend of Yang’s, wasn’t charged.