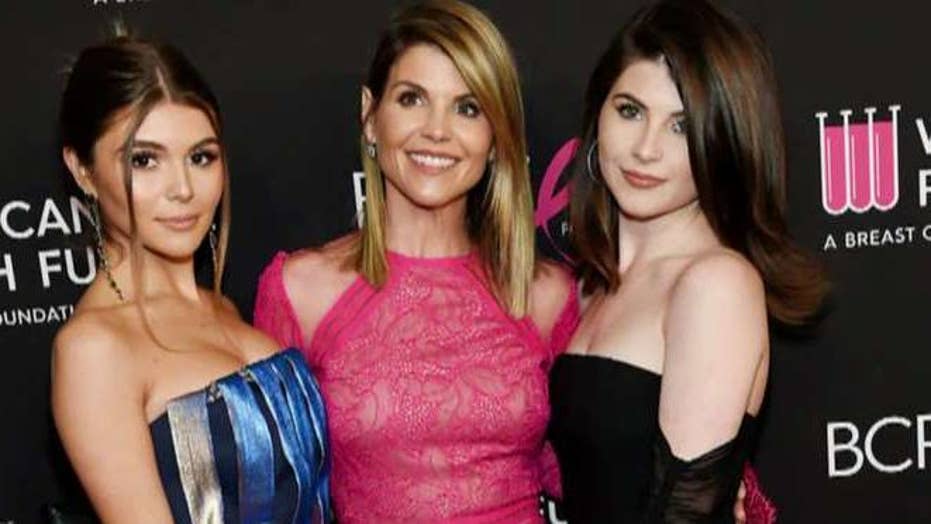 Lori Loughlin and Mossimo Giannulli's daughters -- Olivia Jade and Isabella -- are "not currently enrolled" at the University of Southern California, the university registrar told Fox News in a statement Monday evening.

The statement added that the school was unable to provide any additional information, citing student privacy laws. Earlier this year, USC put the enrollment statuses of Olivia, 20, and Isabella, 21, on hold amid an internal investigation into the college admissions scandal.

Giannulli, 56, and Loughlin, 55, have been awaiting their fate in the controversy.

The "Fuller House" star and her husband were accused of paying $500,000 to alleged scam artist William "Rick" Singer to get their daughters recruited onto the University of Southern California's crew team despite neither girl ever being a rower.

USC said in a statement, at the time, that students involved in the alleged cheating and bribery scams will not be able to withdraw from the school and that their situations will be reviewed on a case-by-case basis. 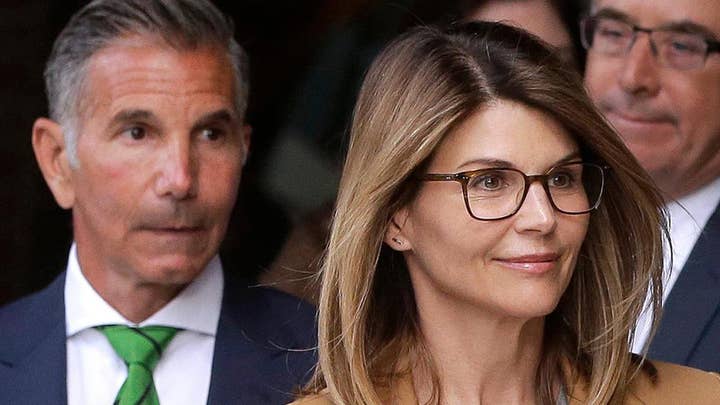 "USC has placed holds on the accounts of students who may be associated with the alleged admissions scheme," the college wrote on its website. "This prevents the students from registering for classes (until they have agreed to participate in the review of their case), withdrawing from the university, or acquiring transcripts while their cases are under review."

Giannulli and Loughlin rejected the plea deal that many other parents allegedly involved in the case – including actress Felicity Huffman – accepted.

The two then were hit with additional charges of money laundering and conspiracy and could face up to 40 years behind bars if convicted on all charges.