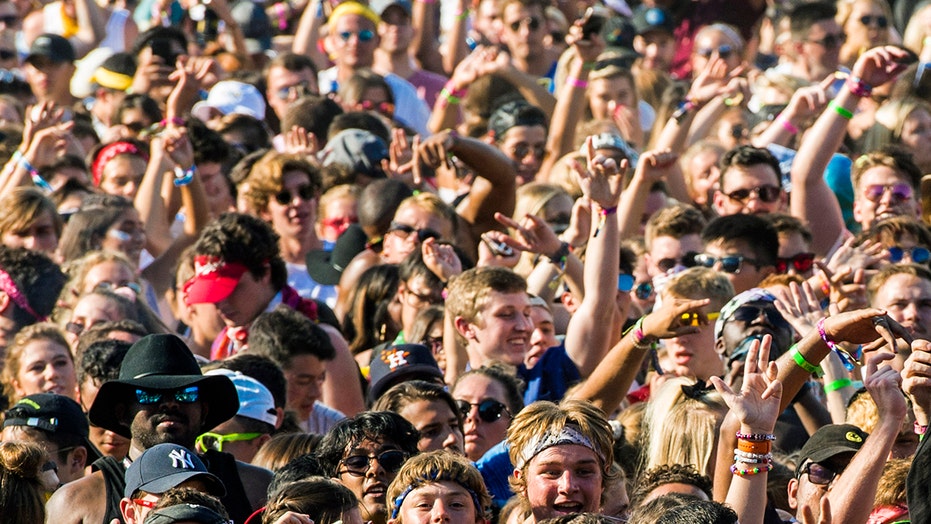 Officials say that for the second year in a row, a festival-goer has died at Lollapalooza.

Melissa Stratton, a spokeswoman for Chicago's Office of Emergency Management and Communications, says the attendee was taken from the event in critical condition Saturday night and died at a hospital. She says the circumstances surrounding the death are still being investigated.

The four-day music festival was held in Grant Park.

Last year, 16-year-old Evan Kitzmiller, of Mundelein, died after being found unresponsive at Lollapalooza. His mother said he had a seizure and his heart stopped.