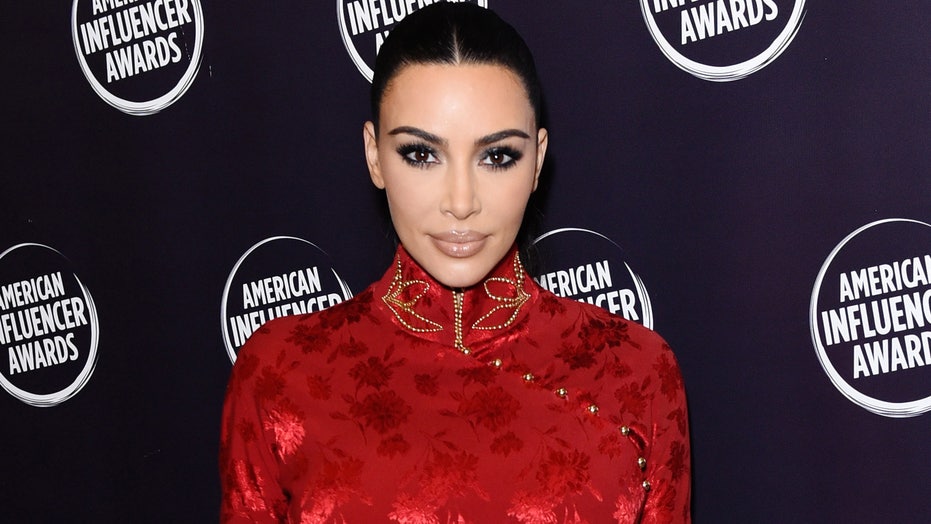 Kim Kardashian is strutting her stuff.

The reality star, 39, is no stranger to showing some skin on Instagram and shared a handful of steamy bikini snaps on the app on Monday.

In the photos, Kardashian wears her hair in an elongated braid as she dons a snakeskin-print bikini with red, gold and brown patterning and large earrings.

As one would while wearing a bathing suit, the star could be seen taking a dip in the photos, laying on her side for two of the pics.

In the third and final shot, Kardashian added a pair of dark sunglasses to her ensemble, puckered up her lips, and held an orange drink with a straw in her hand.

The star received plenty of praise in the comments.

"The best to ever do it," wrote a fan, adding a flame emoji.

"Truly an ICON," said another.

A third added: "So Gorgeous."

Last week, Kardashian also shared a bikini picture on the app, but rather than being a recent shot, it was a throwback photo featuring her sisters Kourtney and Khloe.

It was recently revealed that the show for which Kardashian and her family have become mega-famous, "Keeping Up with the Kardashians," will end after its upcoming 19th season.