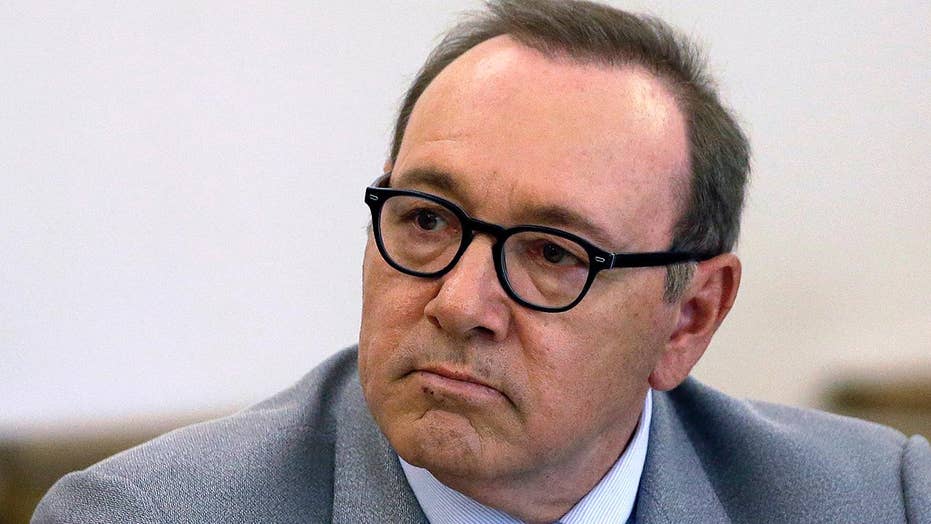 The case was hobbled after Spacey's accuser invoked his Fifth Amendment right against self-incrimination and refused to testify about text messages that the defense claims were deleted.

The massage therapist who sued Kevin Spacey for sexual assault has died, according to court records.

Lawyers for Spacey filed a “notice of statement noting plaintiff’s death” in the federal case on Tuesday. They said they were informed on Sept. 11 that the masseur had “recently passed.”

“No further information or details have been given to Mr. Fowler’s counsel, but Plaintiff’s counsel stated they intended to notify the Court with additional information at an appropriate time in the future,” the filing said, referring to Spacey by his real name, Kevin Fowler.

The massage therapist, who filed his suit as an anonymous John Doe, had claimed he was attacked by the “American Beauty” actor two years ago during a massage session in Malibu. 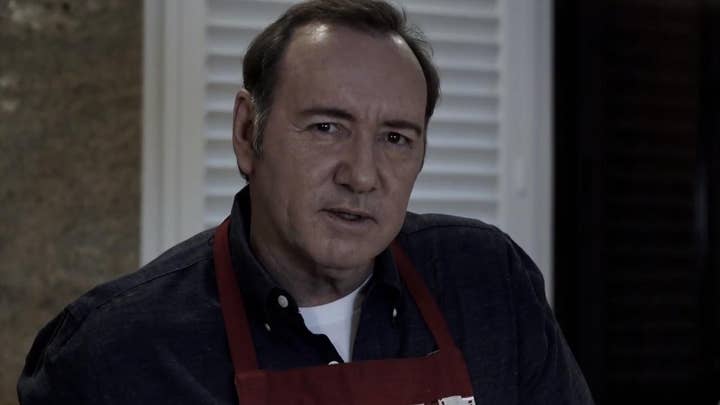 Spacey, 60, allegedly twice grabbed the masseur’s hand and guided it to his private parts, the suit said. The Oscar winner was also accused of grabbing the alleged victim’s shoulders in an attempt to kiss him and trying to fondle his genitals.

Spacey also allegedly asked to perform a sex act on the massage therapist — causing him to bolt from the session.

The lawsuit could be continued by the therapist’s estate in the wake of his death, which was first reported by The Hollywood Reporter.

Spacey has been accused by more than a dozen men of sexual misconduct. In July, sexual assault charges in Massachusetts involving an 18-year-old man were dropped.