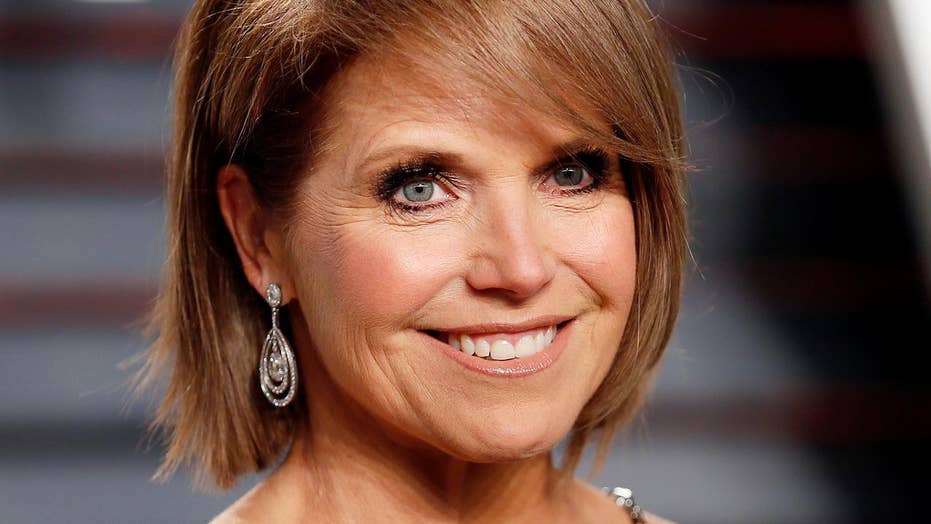 On Wednesday a judge dismissed a $12 million lawsuit filed against her by a Virginia gun club that said she defamed them in a film she narrated.

The Virginia Citizens Defense League had filed the suit against Couric, the documentary "Under the Gun," director Stephanie Soechtig, Epix, and others who worked on the film.

The eight-second scene in question shows Couric interviewing members of the VCDL and asking: “If there are no background checks for gun purchasers, how do you prevent felons or terrorists from purchasing a gun?"

The film shows members of the group rendered silent by Couric’s question. However, in the unedited version, one person responds that if you’re not in jail, you should have the right to buy guns.

Couric and Atlas Films motion to dismiss stated: "No reasonable viewer could interpret the film that way, because just before the exchange in question, the film explicitly depicted them explaining why they oppose background checks."

Couric had said earlier, however, that she regretted the clip edit.

"I take responsibility for a decision that misrepresented an exchange I had with members of the Virginia Citizens Defense League (VCDL)," Couric wrote last year. "My question to the VCDL regarding the ability of convicted felons and those on the terror watch list to legally obtain a gun, was followed by an extended pause, making the participants appear to be speechless.... I regret that those eight seconds were misleading and that I did not raise my initial concerns more vigorously."