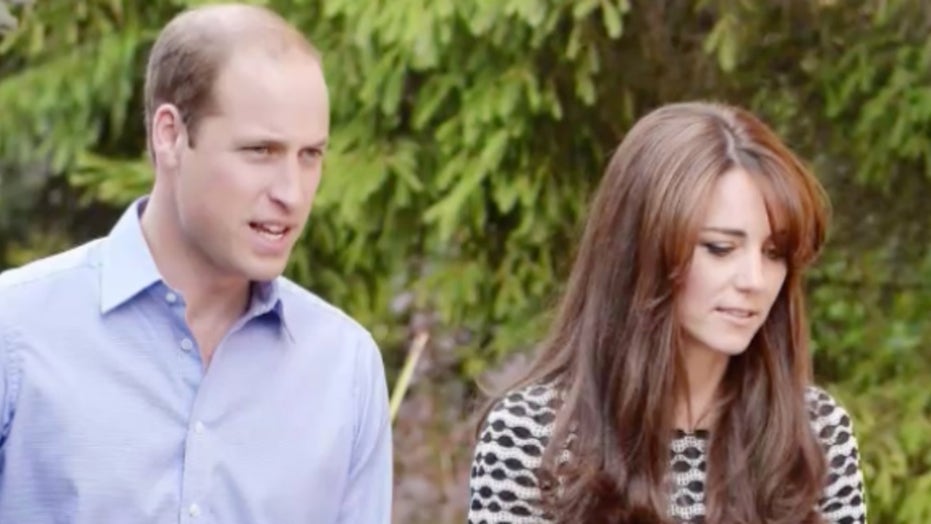 Kate Middleton has earned high praise from one royal expert as she prepares to become Queen Consort.

The Duchess of Cambridge officially became a member of the British royal family when she married Prince William, who is second in line to the throne, in 2011. The couple share three children: 6-year-old Prince George, 4-year-old Princess Charlotte and 2-year-old Prince Louis.

“Since their marriage in 2011, Kate, who once seemed shy when speaking in public, has matured enchantingly,” royal commentator Richard Fitzwilliams told U.K.’s Express on Wednesday.

“She was always a fashion icon and whatever she wore sparked global interest," he continued. "Her appearances, whether live or, more recently, virtual, have a new spontaneity. She has a strong sense of duty and is deeply committed to the charitable causes she espouses, especially those involving children and mental health charities.”

According to the outlet, the 38-year-old has become the patron of 20 organizations and charities over the past nine years. Fitzwilliams noted that Middleton has been a positive support system for her husband, 37, and their family.

“She and William are doing remarkably well in communicating to some of those currently involved in the fight again this [coronavirus] and their appearances have been both humor and compassion,” he explained.

“She is also a keen amateur photographer and also keeps us updated with some of the activities of George, Charlotte and Louis at appropriate moments,” he added.

Back in January, royal author Leslie Carroll told Fox News Middleton will be seen as the face of the British monarchy as it continues to evolve.

“Kate is the one who will have to represent the face of Britain’s future on a more regular basis and balance an increasingly challenging schedule of royal duties while being a hands-on mother of young children," she said at the time.

London-based royal commentator Neil Sean also told Fox News there is “a lot to be proud of” concerning what Middleton has achieved within the royal family.

“A… notable feature within the last year is [Kate's] closeness to… the queen,” he pointed out. “What has really evolved is how gently and quietly the queen is sublimely guiding, advising and helping in a very discreet manner the future queen that will be Kate. A courtier told me that ‘Kate is the queen’s number one priority as she knows it will be her who the real monarchy will fall onto in the future.'"

KATE MIDDLETON IS 'VERY STRICT ON SCREEN TIME’ WITH HER CHILDREN DURING QUARANTINE, ROYAL EXPERT SAYS

“I think Catherine is becoming more comfortable in her role, but she has not done anything major in her role as Duchess of Cambridge,” Koenig shared. “There is talk about early education programs, but so far nothing substantial.