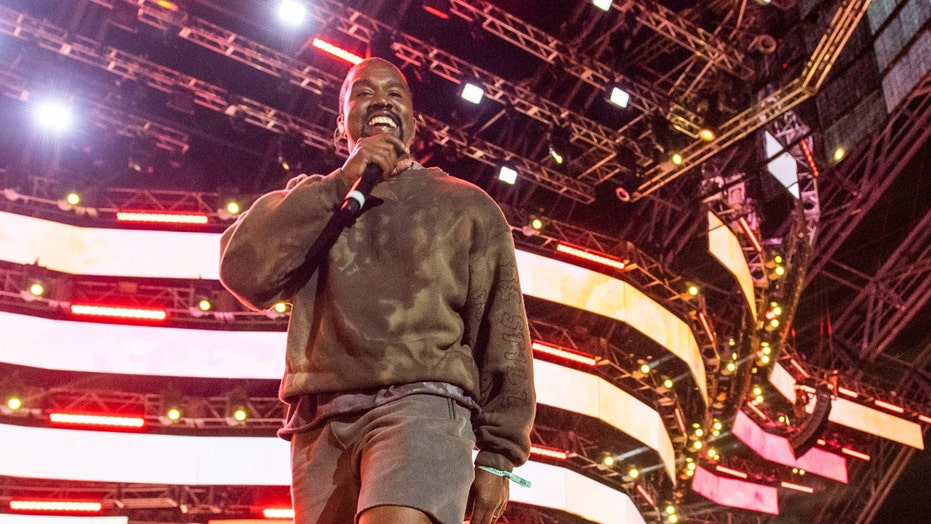 Jonathan Morris, Theologian and Ethicist, reveals what he learned about Kanye's influence

Kanye West and his Sunday Service Choir are not performing at Super Bowl LIV but they did team up with VOUS Church in Miami for a special Sunday Service event the morning of.

On Sunday, the rapper-turned-gospel artist hosted an 11 a.m. Christian worship service at the FPL Solar Amphitheater, which seats 7,500.

The Super Bowl-day event comes on the heels of a one-and-a-half-hour service in December in which West joined longtime friend and pastor Rich Wilkerson, Jr. in front of a packed audience — including hundreds of thousands of followers online.

"He's been a faithful friend who has encouraged me, who's believed in me, seen things in me that I didn't see in myself," Wilkerson, who officiated Kim Kardashian and Kanye's wedding, said.

"I know in this new season you're in, there's sometimes a whole lot of criticism," the VOUS church pastor added. "I hope you know that all the people here at VOUS church, we love you; we're praying for you...I believe God is lifting you up for such a time as this."

"Kobe, We love you brother," he wrote in a tribute on Twitter. "We’re praying for your family and appreciate the life you’ve lived and all the inspiration you gave."