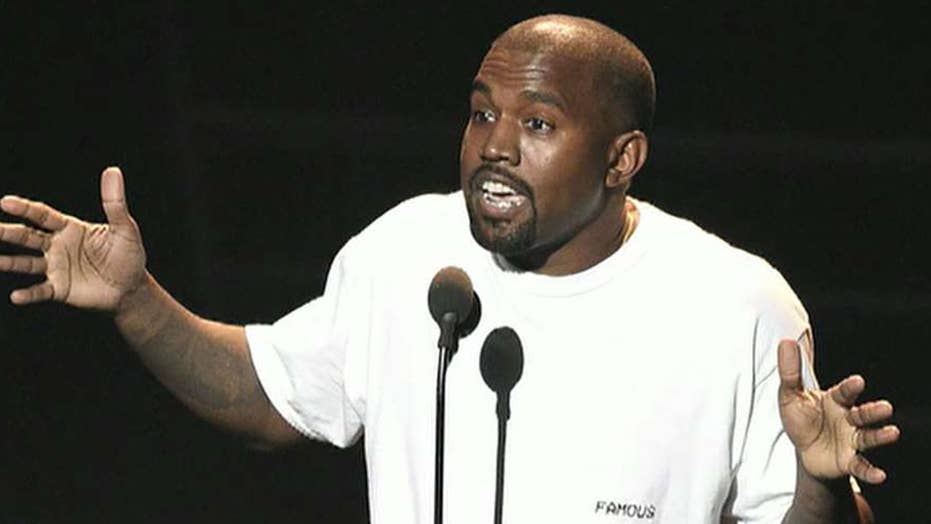 Kanye West stepping away from politics

A day after his performance with Kid Cudi at Camp Flog Gnaw, Kanye West has delayed the release of his forthcoming “Yandhi” album again, from Nov. 23 to an unspecified future date.

“It felt so good being on the stage last night with my brother Cudi,” West tweeted Monday night. “After performing again, I realize the new album I’ve been working on isn’t ready yet.  I’ll announce the release date once it’s done. Thank you for understanding.”

The album, which was originally scheduled to coincide with his controversial appearance on “Saturday Night Live” on Sept. 29, is the West’s third this year, following “Ye” and “Kids See Ghosts,” his collaboration with Cudi. He has also produced albums for Pusha T, Nas, Teyana Taylor as well as releasing a handful of singles in a frantically prolific year — those five albums were released in five consecutive weeks in May and June, and unsurprisingly some seemed rushed or unfinished.

West first teased his new album last month with a mysterious Twitter picture, depicting a CD similar to the design of 2013’s “Yeezus,” albeit with a different colored strip of tape on the cover. West also accompanied the post with word “Yandhi” and the initial release date, set to coincide with his “SNL” performance.

West previously said songs from “Yandhi” feature contributions from Ty Dolla $ign, 6ix9ine and XXXtentacion, although he has continued to work on the album since that statement.

Also on Monday, Lorde called out West for “stealing” the stage design used on her “Melodrama” tour earlier this year: At Camp Flog Gnaw, he and Cudi performed inside a rectangular glass box very similar to one she used.