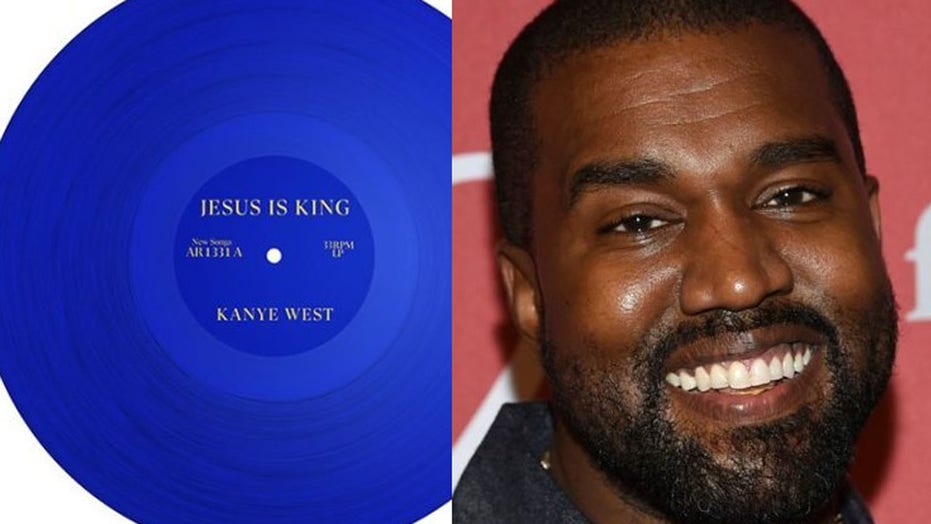 Kanye West's "Jesus Is King" album was not only crowned No. 1 on the charts but also managed to land every song on Billboard's Hot 100 this week.

The "Jesus Walks" rapper released his ninth consecutive album to debut at No. 1 on Oct. 25, breaking a personal record with his biggest streaming week and topping the Christian and Gospel Album charts in his faith-based debut.

The final track on the album, "Jesus Is Lord," comes in at No. 62, giving West a solid lineup.

One user on Twitter pointed out the conversion for West, along with her own:

"I used to strip dance to the song 'Gold Digger' by Kanye West. Now, years later, I am praising and worshiping the Lord while listening to his album 'Jesus Is King,'" she wrote. "You are never too far gone. God will call you, appoint you and work through you to bring him glory."

And West, also a producer and fashion designer, who says he is no longer an entertainer and he plans to stop using vulgar words in his music, shows no signs of slowing down. He told Zane Lowe on Apple Music's Beats 1 that he plans to release a "Sunday Service album" called "Jesus Is Born" on Christmas Day.