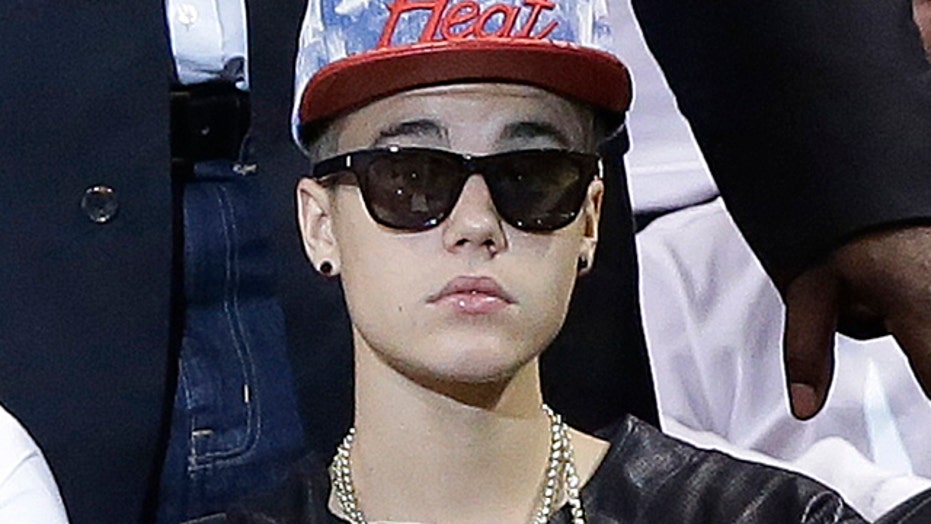 A photographer who was involved in a scuffle with Justin Bieber’s bodyguards has taken legal action against the teen heartthrob and his employee.

According to TMZ, a photographer named Jeffrey Binion filed a police report June 5, claiming that the 19-year-old singer allegedly directed his bodyguard, Hugo Hesny, to attack him and steal his camera’s memory card after he tried to take Bieber’s photo outside of Miami's Hit Factory recording studio.

Binion claims that Hesny threw him up against a wall, grabbed him by the throat and "displayed a gun" under his shirt while the other bodyguards took the memory card from the camera.

He claims that he suffered bodily injury and mental anguish, and incurred medical expenses.