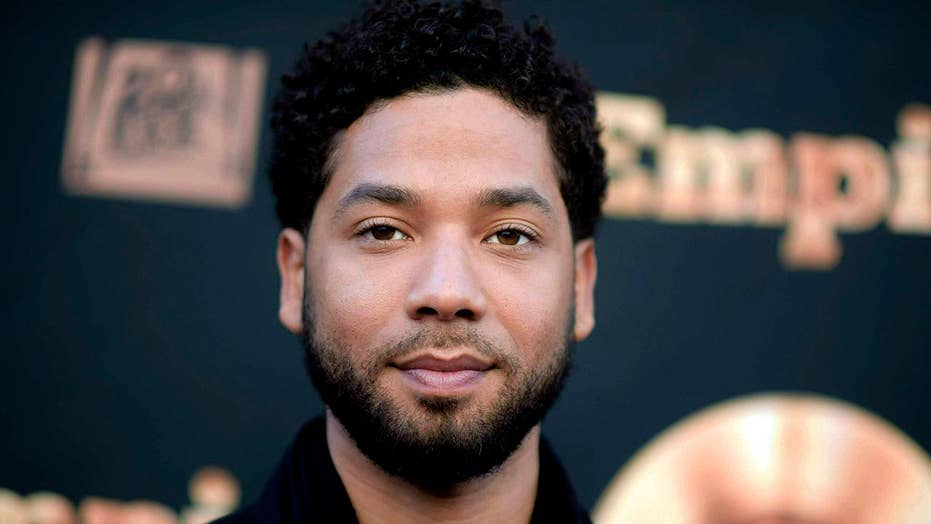 A grand jury's decision to indict Jussie Smollett on 16 felony counts was "outrageous," the defense lawyer for the "Empire" actor said Friday.

Such charges have never before been filed on a "victim of a hate crime," attorney Mark Geragos told anchor Anderson Cooper on CNN's "AC360."

Geragos slammed Chicago investigators, who he insisted did not speak to anyone at 20th Century Fox or from the "Empire" television series over Smollett’s supposed salary frustrations. The network had no comment Friday.

The lawyer also slammed the Chicago Police Department over alleged leaks to the media, saying “all of the information that was being leaked was false.”

When Smollett's account of the attack first emerged, he had many defenders in Hollywood, the media, and among Democrats seeking the presidency in 2020, including U.S. Sens. Kamala Harris of California and Cory Booker of New Jersey, both of whom called the alleged attack a “modern-day lynching,” before Chicago Police Superintendent Eddie Johnson went public with his investigators’ findings.

Smollett has reportedly been written off the final two episodes of the current season of “Empire.” It was unclear whether he will return next season.