Actor Johnny Depp has filed a $50 million defamation lawsuit against his ex-wife, actress Amber Heard, accusing her of making allegations of domestic abuse in order to advance her career.

In the lawsuit, which was filed in Virginia on Friday, Depp cites an article that Heard wrote for the Washington Post about domestic abuse.

The lawsuit also contains Depp’s allegation that Heard began an affair with Tesla founder Elon Musk just one month after Depp and Heard got married in 2015.

Heard’s attorney, Eric M. George, responded to the lawsuit in a statement to People magazine.

“This frivolous action is just the latest of Johnny Depp’s repeated efforts to silence Amber Heard,” George said. “She will not be silenced.”

“This frivolous action is just the latest of Johnny Depp’s repeated efforts to silence Amber Heard. She will not be silenced.”

“Telling media ‘they want to silence Amber Heard’ doesn’t sound like a denial by Ms. Heard of Mr. Depp’s 40-page, evidence-packed complaint,” Waldman said in a statement to People.

“We hardly intend to silence Ms. Heard,” Waldman continued. “To the contrary, we intend to subpoena and compel evidence from her, her three hoax-assisting friends, and Elon Musk. We look forward to holding the overwhelming video, photographic and eyewitness evidence we finally possess up against Amber Heard’s (so far silent) attempts to explain the inexplicable.”

"We hardly intend to silence Ms. Heard. To the contrary, we intend to subpoena and compel evidence from her, her three hoax-assisting friends, and Elon Musk."

Depp’s complaint says that although Heard did not use Depp’s name in the Post article, it was clear she was referring to him. The lawsuit calls her ongoing allegations of domestic abuse "categorically and demonstrably false."

"They were part of an elaborate hoax to generate positive publicity for Ms. Heard and advance her career," the lawsuit says, claiming that "she is the perpetrator."

The suit said Depp, 55, has suffered financial losses because of the accusations, including being dropped from his role as Capt. Jack Sparrow in the "Pirates of the Caribbean" films.

In her article, published in the Post in December, Heard, 32, also says she lost an acting role and contract with a major fashion brand because she went public with her claims of abuse. 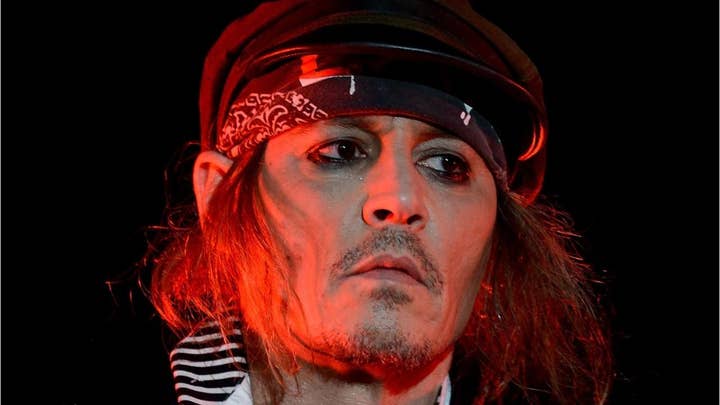 "I spoke up against sexual violence — and faced our culture's wrath," the 32-year-old actress wrote, adding that she felt as those she was "on trial in the court of public opinion." 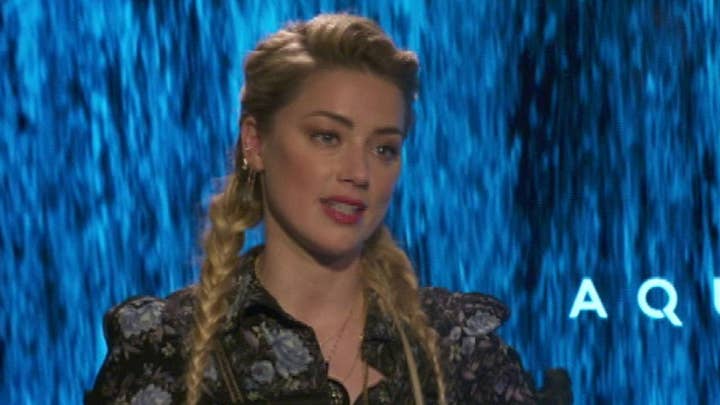 Heard first accused Depp of domestic violence in May 2016, the year after they were married. After Heard brought a photo of her with a bruised face to court, a judge ordered Depp to stay away from her. The couple met on the set of their 2011 film "The Rum Diary." Their divorce was finalized in 2017. 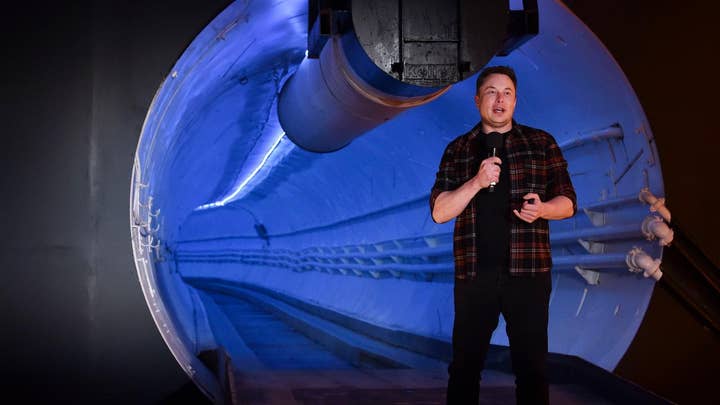 As for the alleged affair with Musk, the lawsuit says that personnel at the building where Depp and Heard lived testified that Heard “received Musk ‘late at night’ at Mr. Depp’s penthouse,” and that they “would then see Ms. Heard’s ‘friend Elon’ leaving the building the next morning.”

In a statement to Fox News, a Musk representative said, "Elon and Amber didn't start seeing each other until May 2016, and even then it was infrequent. They were not on the same continent for most of this time. Their relationship didn't become romantic until much later."