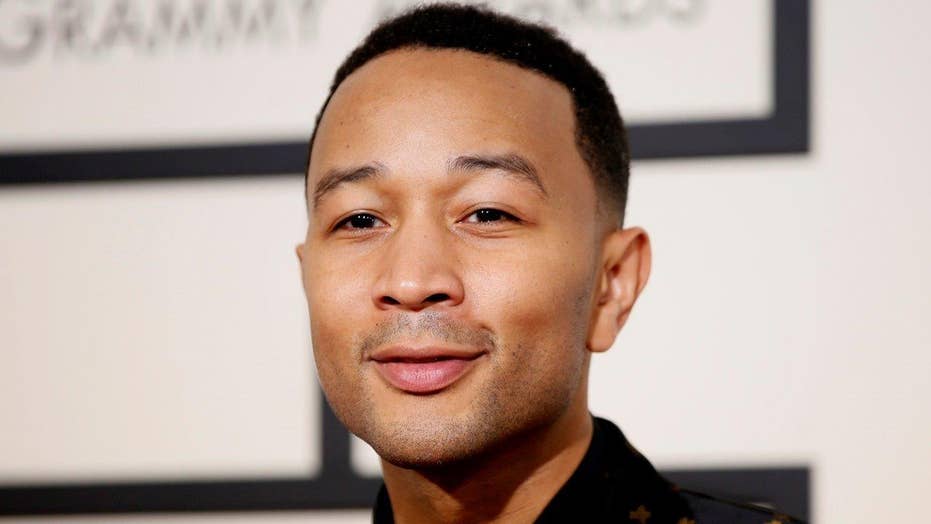 Four4Four: Singer John Legend sides with QB Colin Kaepernick over Star Spangled Banner protest, even says there is a hint of racism in its lyrics

“We were with Kim [Kardashian] actually, you know, right before all of that,” Legend, 37, told CBS “This Morning” on Tuesday. “I was concerned by what I saw, so hopefully he’s getting some rest and some time to figure things out.”

Legend didn’t go into detail about what he observed.

West, 39, was reportedly admitted for medical observation in Los Angeles hours after he cancelled the remaining 21 dates of his Saint Pablo tour.

After learning the news, Kardashian, 36, who was slated to attend an event in New York City honoring her late father, immediately flew back to Los Angeles to be by her husband’s side.