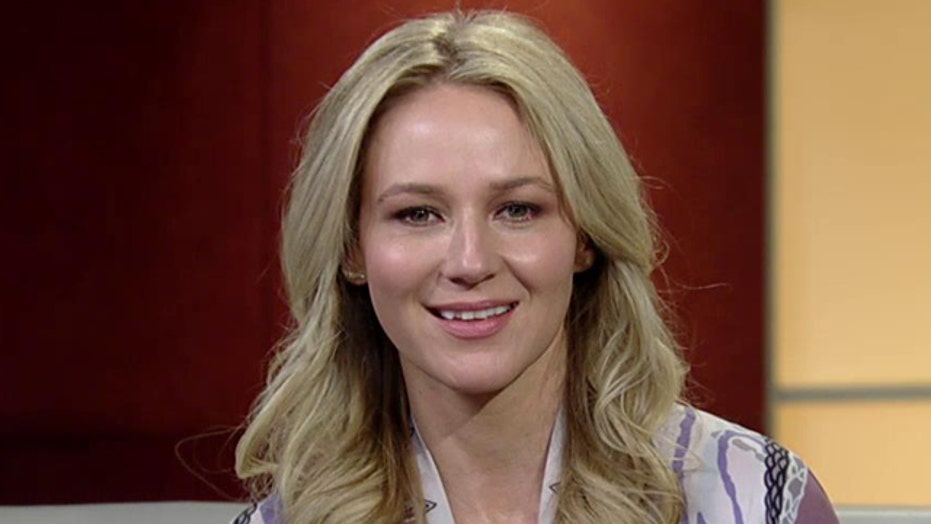 Singer-songwriter and author opens up on 'Fox & Friends'

Jewel and ex-husband Ty Murray split amicably in 2014 after six years of marriage, but that doesn’t mean sharing parenting duties for their son Kase is easy.

The singer-songwriter tells People in the new May 16 issue that though the divorce was not contentious, it’s still a difficult situation to navigate.

“It’s work. I don’t want people to think it’s effortless – it’s work to do this because you obviously don’t get a divorce because things are going well,” Jewel explains matter-of-factly.

The artist adds that the way they make it work is letting their differences during their marriage be water under the bridge.

“It’s letting those things live in the past,” she says, which means “realizing you’re in a relationship forever, so learning to treat one another with respect and dignity and just doing the right thing for Kase.”

The couple’s son will be 5 this summer. Jewel says the marriage’s end actually challenged her to rediscover herself.

“Going through a divorce really caused me to say, ‘What kind of woman am I? What kind of woman do I want my son to know?’” she reflects. “I wanted him, as he goes through his life, to have permission to redraw himself as many times as he needs. We have many chapters in our life, and we actually get to rewrite them.”

Part of that rediscovering has meant getting back on the road as well as telling her story. She’s currently on her "Picking up the Pieces" tour — her first tour in three years — and recently released a memoir titled Never Broken. She and country legend Dolly Parton released a duet called “My Father’s Daughter” in the fall. She’s even found love again with Indianapolis Colts quarterback Charlie Whitehurst, whom she says she’s been dating for almost a year.

Jake Owen Sings "The Dance" and Comments on Divorce