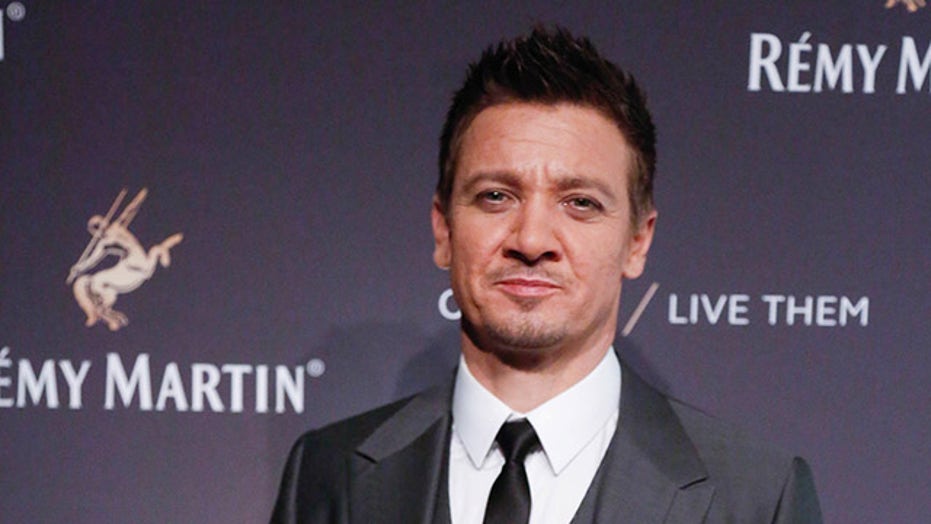 Jeremy Renner says he is lighter in the pockets amid the coronavirus outbreak, which has since frozen various industries and driven Hollywood to a grinding halt.

As the novel virus continues to spread across the globe, the “Avengers” actor recently requested a reduction in his child support payments to his ex-wife, Canadian actress and artist Sonni Pacheco, according to multiple outlets.

In court documents obtained by TMZ, Renner, 49, said: "I had planned for my income to be substantially lower this year, due to the fact that the ‘Avengers’ film series has now finished production and been released."

He continued: "I did have some work lined up; however, with the advent of the coronavirus, the film and television industry has gone on indefinite hiatus, and it is likely that most productions will not resume again prior to the end of the year. As such, the projects that I had previously lined up to film this year are likely cancelled or postponed."

According to TMZ, in addition to Renner’s reduced salary for 2020, the Oscar nominee said he is currently forking over $30,000 per month, tax-free, for their 6-year-old daughter Ava’s housing, food, clothing and transportation – and Renner is scratching his head wondering at how the money is being spent.

Renner maintains that his daughter’s “reasonable needs” shouldn’t be more than $11,200 per month, per TMZ. He further alleged that Pacheco, 28, has been utilizing the money as “her own ‘slush fund’” to support her lifestyle and to wage a monthslong “custody war” against him in court, the outlet reported.

According to TMZ, Renner's lawyer claimed in the docs that "Sonny's [sic] voracious appetite for Jeremy's money has no end in sight."

However, when reached for comment, Pacheco called Renner's actions "disheartening" and claimed that he grossly misstated the amount of monthly child support she receives from him.

"It is very disheartening that in a time of global crisis there is yet another attempt to reduce funds I rely on to provide for our child. The reported monthly income has been greatly exaggerated. As I have yet to receive the paperwork he has filed with the court on my birthday," Pacheco told Fox News on Tuesday.

"I only have knowledge as to what I have read in the tabloids. I think it’s time after seven years of hell, I start addressing the lies myself," she continued. "First, I do not receive $30,000 in monthly child support. Second, all of my savings and Ava’s savings have been drained due to lawyer fees, as my concerns for Ava’s safety have been an ongoing battle for years now. I have and will always choose to protect Ava when I find out about disturbing behavior exhibited by her father at his homes that put her in danger," she alleged.

"Last but not least, I am choosing love and to continue to wish him the best and a healthy safe life," Pacheco concluded.

TMZ reports that Renner is also asking the judge to grant his business managers sole control over the money that is deposited into Ava’s account.

The former couple welcomed Ava nine months before tying the knot in January 2014, however, Pacheco filed for divorce from the “Arrival” star in December, before the year was over, citing irreconcilable differences. They finalized their split the same month.

Since then, Renner and Pacheco have been entrenched in a bitter custody dispute over their daughter, and in September 2019, they both filed requests with the court for sole custody.

Pacheco later alleged that Renner threatened to kill her, which he strongly denied to Us Weekly in October 2019 via his rep.

“The well-being of his daughter Ava has always been and continues to be the primary focus for Jeremy,” Renner’s rep told the outlet at the time. “This is a matter for the court to decide.”

Reps for Renner did not immediately respond to Fox News’ requests for comment.