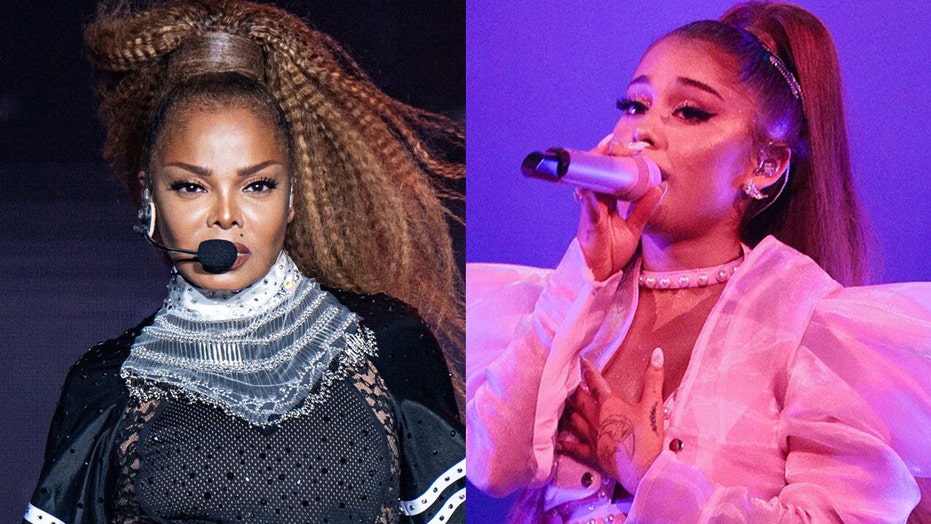 “Jeopardy!” fans were shocked on Wednesday when a contestant mistook Janet Jackson for Ariana Grande.

Fans of the popular game show hosted by Alex Trebek are often dedicated and unforgiving when it comes to contestants making obvious mistakes during regular play. The most recent gaffe happened during the night’s broadcast when contestant Alwin Hui buzzed in on the category “Billboard Music Artists" for $800.

In a video clip from the episode posted to the show’s official YouTube channel, contestants are given the clue, “As the recipient of the 2018 Icon Award, she took ‘control’ & took to the stage in her first live TV performance in nearly a decade.”

That’s when Hui quickly buzzed in and guessed “Ariana Grande.”

“Nope,” Trebek responded bluntly before another contestant buzzed in with the correct answer, Janet Jackson.

Given the fact that the two popular artists came up 27 years apart and that a video clip of Jackson was played along with the question, Twitter users who tuned in for the game show were quick to lambaste Hui for the error. Yahoo Entertainment reports that both Jackson and Jeopardy were briefly trending on the social media platform as a result.

"I just watched a guy named Alwin on Jeopardy! call Janet Jackson Ariana Grande. What world IS THIS?!?!? #Jeopardy," one user wrote.

"This Jeopardy contestant mistook @JanetJackson for @ArianaGrande thanks to her ponytail, thigh-high boots and oversized shirt," someone else noted.

"They just showed a video of Janet Jackson dancing and this dude said 'who is Ariana Grande?' #Jeopardy," a third user noted.

"How did he get this wrong?!?!? Janet Jackson is a living legend sir! #Jeopardy," someone else noted.

Fortunately, despite the online backlash and the mistake costing him $800, he seems to be taking the moment with good humor. Yahoo Entertainment reports that he joined in on the Twitter fray with his first public tweet writing: "Today, I learned Ariana Grande is not the same person as Janet Jackson. AMA."