Jennifer Lopez is excited to marry her love, Alex Rodriguez, even though it's going to be her fourth wedding.

The singer-dancer-actress, 49, opened up about her upcoming nuptials in a new behind-the-scenes video from her It’s My Party tour while simultaneously appearing to shade two of her ex-husbands.

JENNIFER LOPEZ GUSHES ABOUT FIANCE ALEX RODRIGUEZ: 'HE HELPS ME WHERE I'M WEAK'

“I’ve been married three times, and one was nine months and one was 11 months, so I don’t really count those,” she added. The two marriages she's referring to are her relationships with Ojani Noa from 1997 to 1998 and to Cris Judd from 2001 to 2003.

Then, she goes into detail about her third marriage to singer Marc Anthony and how they had their twins, Emme and Max, 11-years-old. “I was married to Marc for 10 years, with the kids,” she described. “I was very young the first two times I tried to get married. I’m saying ‘tried’ to get married.”

J.Lo also got candid about why she got married at such young ages and what she was searching for in those relationships. "It seems like, in this life, you’re always surrounded by people [and] you’re never lonely,” she explained about her performing and celebrity lifestyle. “But it’s very lonely. So you always want somebody with you, somebody."

“I felt like if I got married, I felt like I would always have somebody. But that’s not how life works. That’s not how it goes," Lopez confessed. “It’s a bad reason to get married. Not the right one, the wrong one."

“The right one is when you find somebody who really makes you better," she admitted referencing A-Rod.

The two got engaged in March after two years of dating. He proposed while on vacation with a stunning emerald-cut diamond. 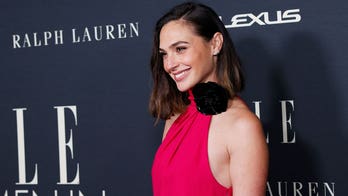 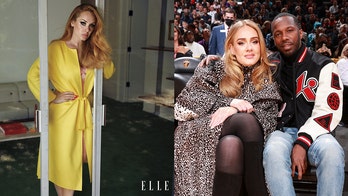