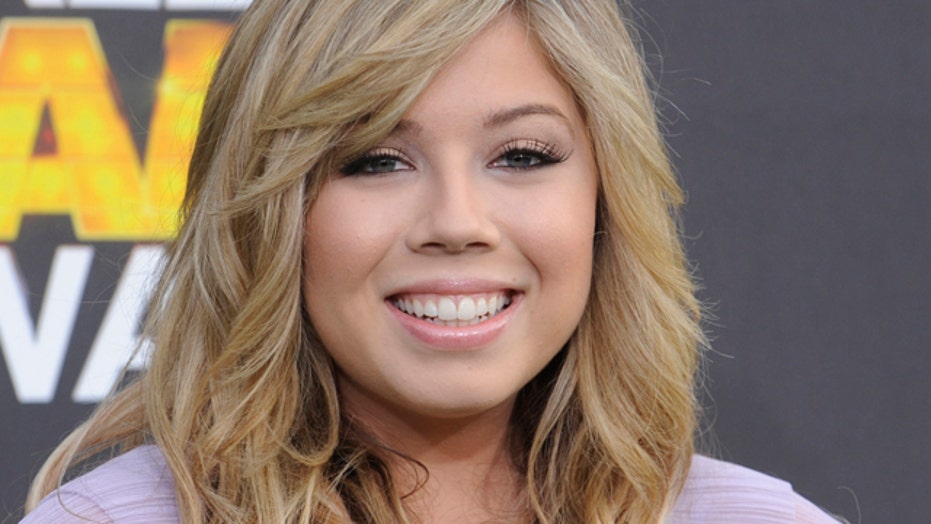 'Sam & Cat' costars fought but still get along

Jennette McCurdy isn’t going to deny that she and her former “Sam & Cat” costar Ariana Grande were at odds ahead of their series’ dramatic cancellation, but the controversial actress said there is no bad blood between the two ex-Nickelodeon stars.

"I just feel that, you know Ariana and I were and are extremely close and very like-minded in a lot of different ways and then, sorta as the show dissolved, everybody wanted to find some sort of hidden meaning in our relationship," McCurdy told E! News. "Some [people] like drama and I think we butted heads at times but in a very sisterly way. She knows me so well and I know her so well that I think it was unfortunate that things kind of got misconstrued."

McCurdy, who memorably had racy photos leak online, said the long hours she worked with Grande caused some trouble.

"There is certainly like a friend dynamic but then once you're around that person for—I mean, ‘Carly,’ ‘Sam & Cat’—once we didn't have child labor laws we could work like 16 hours a day so you are around these people constantly and It's just natural that you're gonna have ups and downs," she added. "But you bond so much and you're so close that you can't go through that experience and...I can't imagine a world where you would not come out extreme friends. I mean I have bonds with both [former costar] Miranda Cosgrove and Ariana that are impenetrable."