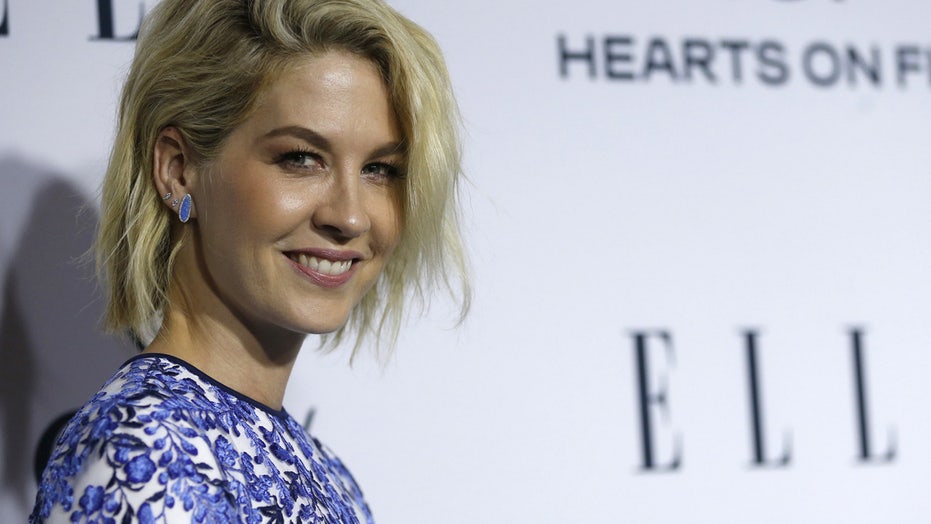 Scientology member Jenna Elfman is not interested in hearing about the controversy surrounding the church.

Elfman, 48, joined the controversial church over three decades ago and recently voiced her opposition to those who criticize its beliefs.

"The controversy is boring," the "Fear the Walking Dead" actress told Us Weekly at a NASCAR event in Fontana, Calif. "It's nothing to me. I know what I know, and how much it helps me."

The actress was raised Catholic, but was introduced to Scientology by her husband Bodhi and joined the church after they married in 1995. (Reuters)

Elfman is one of several high-profile celebrities who have joined the church over the years, including Tom Cruise, John Travolta and Kirstie Alley.

The church, which was developed by L. Ron Hubbard, aims to offer “a complete and certain understanding of one’s true spiritual nature and one’s relationship to self, family, groups, Mankind, all life forms, the material universe, the spiritual universe and the Supreme Being.”

In 2018, Eflman said that Scientology is the secret behind her lasting marriage and her close bond with sons Story and Easton while maintaining a high-profile career. She has been married to actor Bodhi Elfman since 1995.

“Well, I’ve been a Scientologist for 28 years and that’s a huge part of what helps us keep our communication going and our relationship,” she told People magazine at the time. “We’ve never cheated on each other, we’ve never broken up.

"We hang in there. Raising children, maintain my sanity in a crazy world. Our world is crazy, it’s getting crazier, and Hollywood is the ne plus ultra of crazy… [And] I think that anything that works tends to get attacked.”

Fellow actress Leah Remini is known for being perhaps one of the most vocal members after leaving the church in 2013. The "King of Queens" star has since renounced the organization's beliefs, calling it a "cult" and developed Emmy-winning series, "Leah Remini: Scientology and the Aftermath, to expose its alleged abuse.

In December 2016, Remini's show raised the explosive topic of Scientology leader David Miscavige's former wife Shelly, who went missing in 2007. The episode came after Shelly was a subject of a Vanity Fair documentary titled “Vanity Fair Confidential: Scientology’s Vanished Queen," which delved into what may have happened to her.

The church has long pushed back on claims against it, and in particular, has denied allegations stemming from Remini's series. The church called it a "reality show" that is "nothing more than a scripted, rehearsed, acted and dramatized work of fiction."