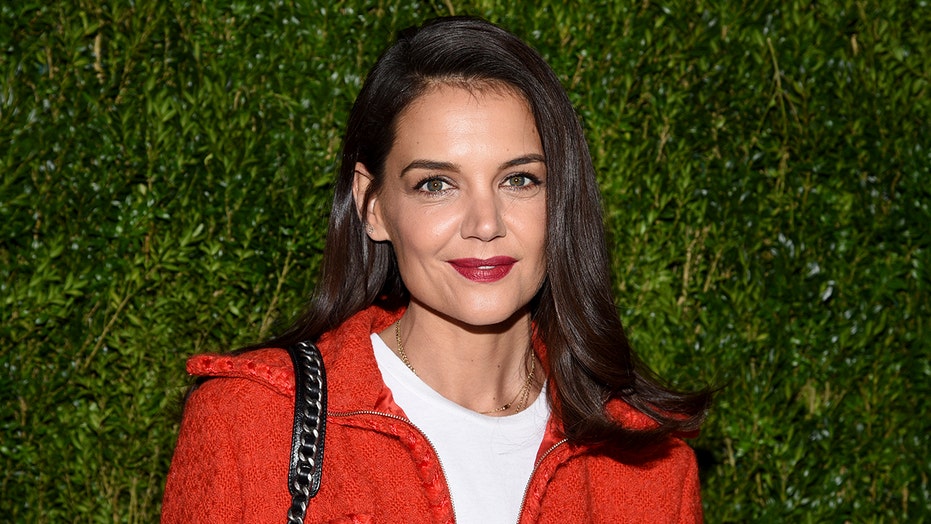 Katie Holmes is looking back on her life after divorce.

The 41-year-old actress recently spoke with InStyle Magazine, looking back on the time following her very public divorce from movie star Tom Cruise.

"That time was intense. It was a lot of attention, and I had a little child on top of it," Holmes said of moving to New York City after the split. "We had some funny moments out and about in public. So many people I didn't know became my friends and helped us out, and that's what I love about the city."

Holmes then recounted a specific memory of a fellow New Yorker offering a helping hand.

"There was one incredible moment when I think I actually cried. Suri was 6 or 7, and she was spending the night at a friend's house while I was seeing the ballet at Lincoln Center," the actress recounted. "At 10 o'clock I got a call: 'Mommy, can you come get me?'"

Holmes remembered Suri falling asleep in a taxi on her way home.

KATIE HOLMES ON DAUGHTER SURI: 'WE GREW UP TOGETHER'

"When we pulled up to our building, the cab driver opened the door and helped me not wake her," Holmes said. "He helped carry her to the building. He was so kind."

The reasoning behind the pair's divorce has been kept relatively private, but Holmes has since left the Church of Scientology, to which she and Cruise belonged during their marriage.

Cruise has remained a practicing member of the church.

Holmes more recently was romantically linked to actor Jamie Foxx, but the two split last year after six years together.