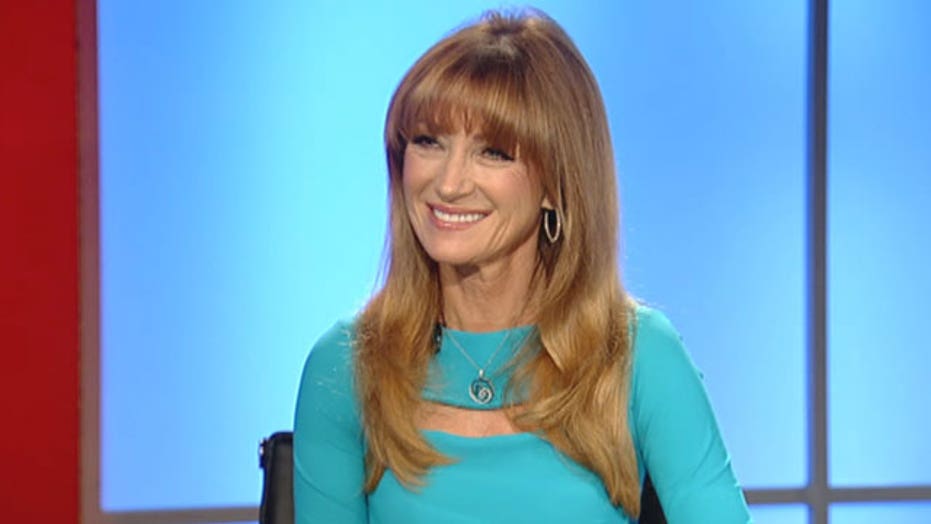 With a career that spans over 45 years, Jane Seymour knows a thing or two about longevity. The award-winning actress and activist sits down with Dr. Manny to talk about how she keeps a healthy mind and body

Jane Seymour says she's gotten Botox once, and that was one time too many.

"I did Botox once because everyone said, 'You’ve got to do it,' the 67-year-old star revealed during a Wednesday appearance on "This Morning" via the Daily Mail.

"For me it didn’t look normal," admitted Seymour, adding that "every time" she looked at herself in the mirror she said "urgh."

"I'm an actress so it’s really important for me to have all the muscles moving," she continued, calling her one-time decision to get the injections, "a terrible mistake."

"I'm 67, am I going to play 30? No. I feel it’s important for me to look as normal as possible," she said, noting that "For a lot of people when they do one thing it puts them off-kilter, so that when you look at them, you think 'what have you done?' as opposed to 'oh you look lovely,'" explained Seymour.

As for her skin care routine? "I exfoliate then use cold water to close the pores and I use a really great moisturizer that goes deep into the skin and doesn’t just sit on the surface. I will mix that with make up," the actress told the outlet.

She continued: "Before I put make up on I always put on SPF and I also wear a hat most of the time and large dark glasses, not like when I was younger when I would sit in the sun and burn."

Seymour also revealed the secret to how she stays in such great shape.

"If I'm at home I will spin for about 25 minutes, while lifting weights, fast walking," she says. "I do as much cardio as I can."