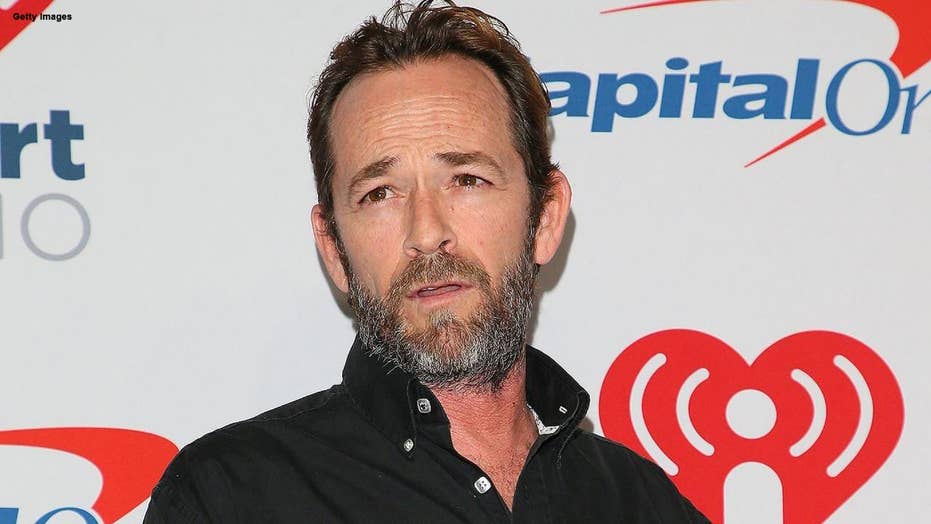 According to reports, former 90210 star, Luke Perry suffered a massive stroke on Wednesday morning. The actor’s rep told Fox News that the 52-year-old actor is now under observation at a hospital.

Over the course of Luke Perry's career he's made a lot of famous friends and right now they're keeping the actor in their thoughts and hoping for a speedy recovery.

The "Riverdale" star's rep told Fox News Thursday that Perry is "currently under observation at the hospital." According to TMZ, the 52-year-old actor suffered a stroke on Wednesday at his Sherman Oaks, California home.

Now, some of Perry's former co-stars and other celebrities are posting tributes on social media.

Shannen Doherty, who shared the screen with Perry on hit Fox show, "Beverly Hills, 90210," posted a throwback photo of them together. They played couple Brenda Walsh and Dylan McKay on the Fox series.

Ian Ziering, who was also part of the "90210" cast, wrote, “No words can express what my heart feels hearing today’s shocking news. Let us all say a prayer for his speedy recovery.”

Others include actor Dean Cain and TV host Jedediah Bila. Check them out below: