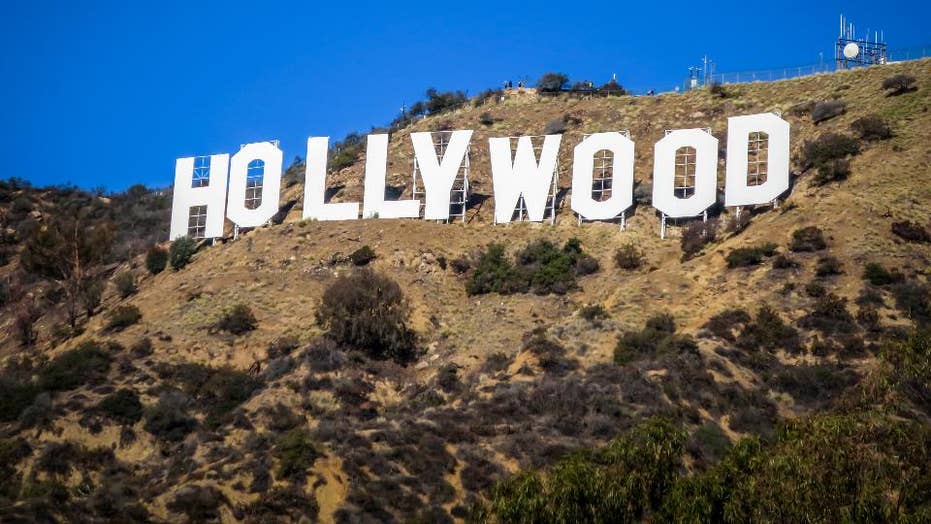 Refresh for updates The Disney-Fox deal didn’t escape the notice of Deadpool today, with star Ryan Reynolds tweeting an early frontrunner for funniest reaction to the corporate mega-deal.

Take a look here, along with responses from James Gunn and James L. Brooks. We’ll update with other reactions as they arrive.

Disney-Fox Deal: Murdochs On 'New Fox' Strategy And "The Next Great Leg Of Our Journey"