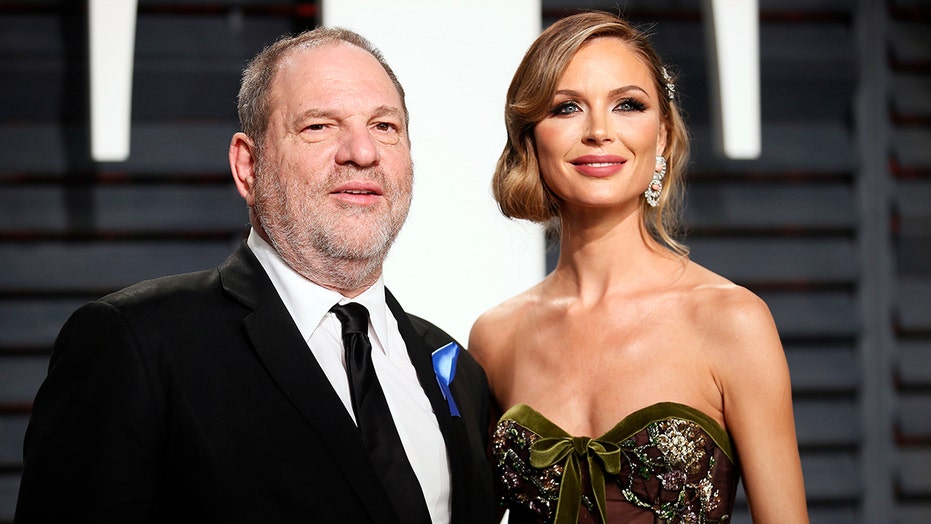 Harvey Weinstein's ex-wife Georgina Chapman has been ashamed and disgusted by the movie mogul since the sexual abuse allegations began piling up against him years ago.

Now, a new report is shedding light on just how Chapman, 43, reacted to the initial allegations and how she feels about the 67-year-old disgraced movie mogul now being found guilty of sex crimes by a Manhattan, N.Y.,  jury last month.

"To say that Harvey disgusts her is an understatement," a source told People.

Chapman initially announced she was divorcing Weinstein days after The New York Times reported sex abuse allegations against him in 2017. The co-founder of fashion brand Marchesa is now reportedly dating actor Adrien Brody.

According to the source, Chapman's new relationship helps to "divert her attention from the pain and embarrassment" of her past relationship with Weinstein.

"She was shocked and livid when she learned about all of this and especially when it went public. It was humiliating," the magazine's insider added.

HARVEY WEINSTEIN AND GEORGINA CHAPMAN REACH A SETTLEMENT ON THEIR DIVORCE

Harvey Weinstein and Georgina Chapman at the Oscars in 2014. (AP)

Chapman and Weinstein's divorce was finalized quickly after his scandal came to light. The couple married in 2007 and reached a divorce settlement in early 2018.

The former couple shares two children, ages 6 and 9, who are under primary custody of Chapman.

The insider revealed that Chapman worries about how her ex-husband's scandal will affect their children "now and later."

"She didn't know about this side of him, and of course it devastated her. She worries about the children," the source continued.

Weinstein is due to be sentenced on March 11. He was convicted on two counts: criminal sex act for forcibly performing oral sex on a woman in 2006 and third-degree rape for a 2013 attack on another woman. Together, the charges carry a maximum penalty of 29 years in prison.

Once Weinstein is sentenced, he’ll be transferred from the city’s jail system to the state prison system. There, he will undergo a thorough evaluation, including a comprehensive medical review, to determine which facility is best to imprison him.

Meanwhile, Weinstein still faces charges in California that he raped a woman at a Los Angeles hotel in 2013, then sexually assaulted a different woman in a Beverly Hills hotel the following night.