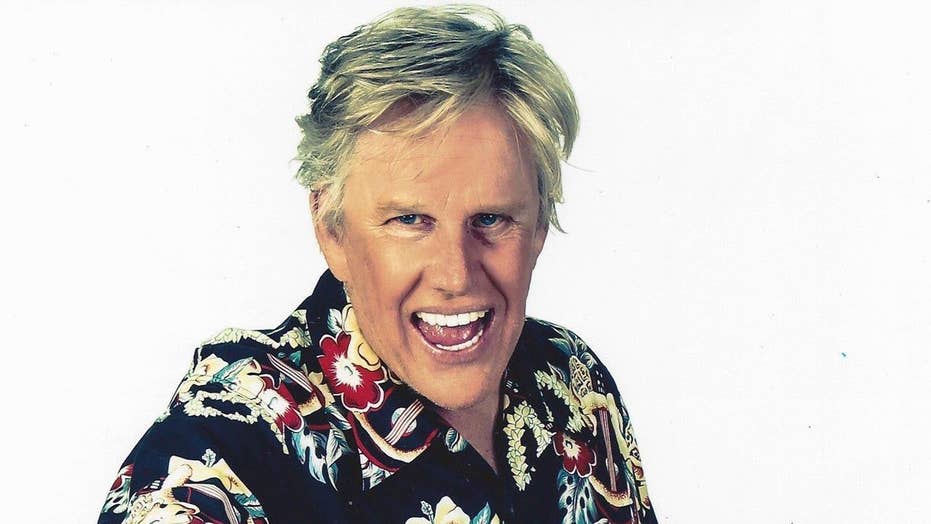 In the Zone: Legendary actor Gary Busey takes the spotlight in the Off-Broadway show 'Perfect Crime' and discusses Donald Trump's critics and why they are getting the President-elect wrong

NEW YORK – Hollywood icon Gary Busey knows President-elect Donald Trump well. The two worked together on two seasons of “Celebrity Apprentice,” but their relationship is personal, and it isn’t something Busey likes to open up about.

“I don’t talk about that,” he told FOX411. “That’s personal information between me and him, and he’s doing what he [is]. He’s doing it great. I’m not a political guy. I don’t talk about politics. I just think the way life treats itself and rolls in a beautiful circle, that’s what you look for… and it’s as easy as that.”

“The Point Break” said he’s aware some people have expressed concern about our next president.

“That has nothing to do with Donald; that has to do with them,” he insisted. “What they fear, they fear themselves and are going to project it onto others. And the word fear -- F.E.A.R -- that stands for false evidence appearing real. So nothing’s fearful except those who create it to be afraid of.”

Some of the star’s deep thoughts are likely the product of a 1988 near-death experience. Busey was in a serious motorcycle accident that opened his eyes.

“I died after brain surgery and went to the other side,” he told us. “It’s beautiful over there, and I was surrounded by angels which are big balls of light -- amber, magenta, gold light -- and three lights came up to me. It was this long and this wide; that’s your soul.”

Busey claimed he saw three lights and one of them spoke to him “in an androgynous voice” and the voice told him “the responsibility I had for mankind.”

The movie star reflected on the meaning of life.

“We’re here to do one thing and that’s to find the truth of ourselves, become our own best friend, and it’s just lovely,” he said. “I’ve been around the sun 72 times so I’ve had some experience in learning how to do that.”

Busey is in New York City making his off-Broadway debut in “Perfect Crime.”