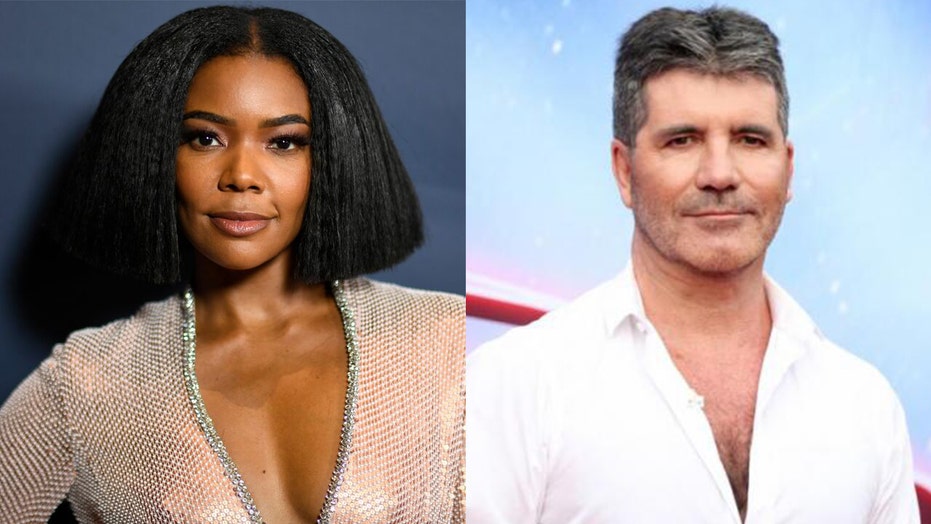 Gabrielle Union called out Simon Cowell and NBC over the way they handled her abrupt exit from “America’s Got Talent” and the subsequent investigation into her claims of racism.

The 47-year-old actress appeared on a recent episode of “The Daily Show” where host Trevor Noah asked her about her experience with systemic racism in light of the ongoing protests sparked by the May 25 death of George Floyd while in police custody. She explained how hard it can be for black workers to speak up to people in positions of power. Specifically, she called out Cowell for thinking he’s above the law by allegedly smoking indoors on the set of the show.

“With ‘AGT,’ trying to work within a system of... I thought it was the easiest show! How hard is it to, you know, watch jugglers? That’s what I thought I signed up for. Day one, you know, Simon Cowell is smoking cigarettes inside. I’ve worked a long time, I’ve worked with all kinds of people, I’ve never experienced that,” she told the host. “So, when your boss, the person who has the ability to determine who gets opportunities and who doesn't, doesn’t believe the law applies to him or the rules apply to him and he does it in full view of NBC, Fremantle and Syco and no one cares about Simon Cowell, you know, exposing all of these employees to second-hand smoke. That’s day one, that’s within the first hour.”

Gabrielle Union called out Simon Cowell for smoking indoors on the set of 'AGT.' (Getty Images/AP)

She added: “What message do you think that sends to anyone that has an issue with the very real racism and the lack of accountability? And it goes on and on and on.”

The star went on to discuss participating in the investigation done by NBC to look into her allegations of racist behavior by people on the set.

Union alleged in November 2019 that there was a racist and generally “toxic" work culture amid the news that she and fellow judge Julianne Hough wouldn't be returning for the 2020 season. Variety reported at the time that Union believed she was subject to various racial criticisms, including her many hairstyle changes, which were perceived as “too black” for “AGT's” core demographic — a critique Union claimed she received over half a dozen times.

In her "Daily Show" interview, the actress went on to criticize NBC Entertainment Chairman Paul Telegdy, who she claims exhibited behavior designed to intimidate her during the investigation.

“I participated in this investigation, and the investigation was ongoing, they turn over what they believe to be inflammatory things or things that are not advantageous to me, over to the head of NBC, Paul Telegdy, who then uses those things that he thinks are like smoking guns to shoot down my claims,” she told Noah. “He then threatens my agent, ‘Gabrielle better watch who she calls a racist.’ In the middle of an investigation about racism and discrimination? This is what’s happening from the top of the company.”

Neither representatives for Cowell nor NBC immediately responded to Fox News’ request for comment.

After the investigation concluded and found no evidence of wrongdoing, Union took another step. In June, she filed a complaint to the state of California against her former employers in which she reported harassment and discrimination due to her race.