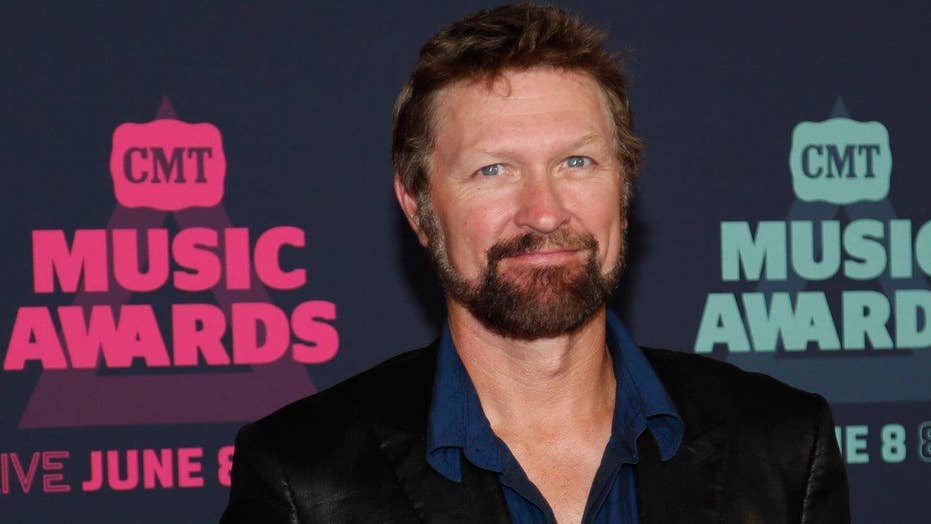 Jerry Greer — the 19-year-old son of Craig Morgan — will be laid to rest on Saturday in Nashville. Greer died on Sunday when he went underwater in a tubing accident and did not resurface.

Additionally, a visitation is planned for the recent Dickson County High School graduate on Friday evening at the Walnut Street Church of Christ. The funeral will take place 11 a.m. Saturday morning at Covenant Presbyterian Church.

“Jerry was the smile that instantly lit up any room. He was a superstar without even trying. He was a natural athlete that accomplished what most spend a lifetime attempting to achieve. He was a devoted and dedicated son, brother and friend. He loved his God, his family, his friends and his country more than anything. His passions were football, soccer and the outdoors. He will be greatly missed by everyone who came in contact with him. He will be forever in our thoughts, in our words, and in our hearts.”

Jerry was one of three sons Craig Morgan and wife Karen have together, in addition to a daughter, Aly Beaird. Greer also leaves behind a sister-in-law, brother-in-law and three nieces and nephews.

Country fans hoping to help the family are asked to make donations to the Jerry Greer Memorial Scholarship “to honor Jerry’s energy, athleticism, and love of life,” the Tennessean reports. Funds will assist future Dickson High athletes — particularly those with dyslexia. Donations should be sent to: Tri-Star Bank 719 East College St., Dickson, Tenn., 37055.

An investigation of the accident which killed Greer is ongoing. Officials are unsure why the life jacket he was wearing did not allow him to resurface after he fell off of his tube, which was being pulled behind a boat on Kentucky Lake. Greer was set to play football at Marshall University this fall.