Kim Richards
“Real Housewives of Beverly Hills” star Kim Richards was arrested in April and August of 2015. First, she caused a drunken scene at a hotel, and later in the year she shoplifted a bunch of random items from a Target store. Richards checked into rehab, but she lost her gig on Bravo’s “Real Housewives” in the process. The reality star is sober and doing well, her sister and former co-star Kyle Richards recently revealed. Still, she’s been ordered to steer clear of both the hotel and the Target.

Samantha Hoopes
Model Hoopes became kind of big deal in 2015 when she filmed a super sexy Carl’s Jr. commercial that hit the web in June. But then Hoopes began exhibiting some strange behavior. She turned up at a Hollywood smoothie bar seemingly sans pants, and then was snapped the next day once again without real bottoms in a public place. Hoopes has filled her Instagram account with very revealing snapshots and defended her exhibitionist-like behavior. Still, her antics have gotten her some serious negative attention.

Scott Disick
The father of Kourtney Kardashian’s three kids partied on and off throughout 2015. The year took a turn for Disick when he was getting too close to a woman who was not Kardashian. The pair broke up after nine years together and Disick’s partying seemingly got out of hand, and he eventually went to rehab. The “Keeping Up with the Kardashians” star seems to have since cleaned up his act. He was snapped at the Kardashian family Thanksgiving along with the rest of the reality family’s entourage.

Shia LaBeouf
The notoriously unstable LaBeouf had a rough 2015. He suffered a head injury in June on the set of a movie. Then, he was caught on camera in July say he “would have killed” his then-girlfriend Mia Goth during a heated argument had he not walked away. In October, he was arrested in Texas for public intoxication, and in November he strangely livestreamed himself watching all of his movies.

Chet Hanks
Tom Hanks’ son was so out of control in 2015 that Instagram kicked him off the social media network. Chester Hanks, who at one point went by the name Chet Haze, used the N-word in an Instagram rant. He also slammed Howard Stern on social media in a hate-filled rant. In September, he revealed he had battled a cocaine addiction and apologized for some of his online outbursts.

Nicholas Brendon
Former “Buffy the Vampire” star Brendon was arrested multiple times in 2015. In one incident he was accused of choking his girlfriend; in another he was arrested for damaging a Florida hotel room. In August, the actor was set to appear on Dr. Phil’s show but he stormed off the set, explaining that he did so because the TV doc “went for the jugular” when interviewing him.

Johnathan Rhys Meyers
In May, “The Tudors” star was snapped looking disheveled with his jeans unbuttoned and a stained T-shirt. The actor was seen pouring himself a drink in the middle of the streets of London. The star addressed the incident later that same month, explaining that he was photographed during a “minor relapse.” He stated via social media,“I am on the mend and thank well wishers and sorry for my disheveled appearance as I was on my way home from a friends and had not changed.”

Agree? Disagree? Did we miss anyone? Let us know in the comments section. 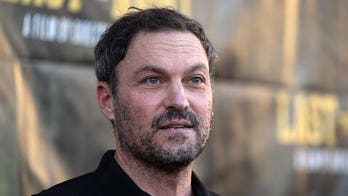 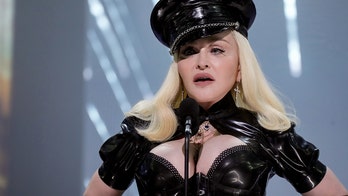 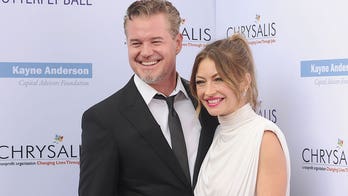