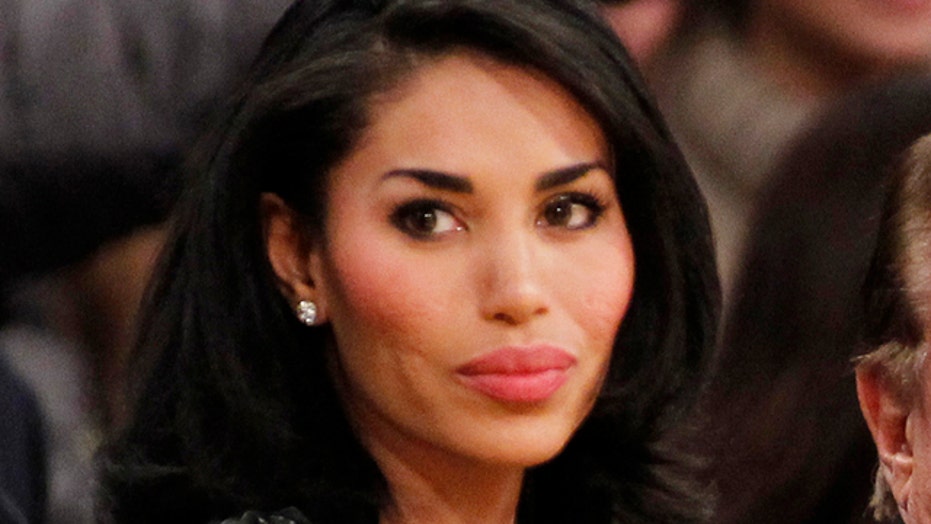 NEW YORK – The relationship between V. Stiviano and Los Angeles Clippers owner Donald Sterling has been characterized by many as romantic in nature, but friends of Stiviano tell FOX411 it was much more than that.

Stiviano recorded Sterling making racist remarks about African Americans, including Laker great Magic Johnson. In the ensuing scandal, Stiviano has often been referred to as Sterling's girlfriend or mistress, but her friend Karrine Steffans, author of “Confessions of a Video Vixen," told FOX411 that Stiviano actually worked for the team.

"V. Stiviano has worked for Donald Sterling for several years as part of the Clippers organization. She has been his right hand,” Steffans told FOX411. “She has been privy to not just his professional comings and goings but his personal. They do have a very close relationship. They have been loving toward each other. They have been kind toward each other until most, most recently."

Steffans said Stiviano also "did work with his non-profitable organizations as well. V. Stiviano does a lot of things, anything she can do to help the people she cares about."

“She was hospitality for the Clippers," he said. "V. was known by the Clippers staff. She goes to all the right events like Coachella representing the Clippers. She brought the right people to the games.”

"It's nothing like it's been portrayed," Nehoray said. "She's not the type of person everyone says."

FOX411 reached out to reps for the Clippers and Sterling’s foundation but did not receive comment.

A potential boycott of Tuesday night's NBA playoff games by players was averted after the NBA threw the book at Sterling for his racist statements, banning him for life, fining him $2.5 million and raising the possibility of a forced sale of the team.