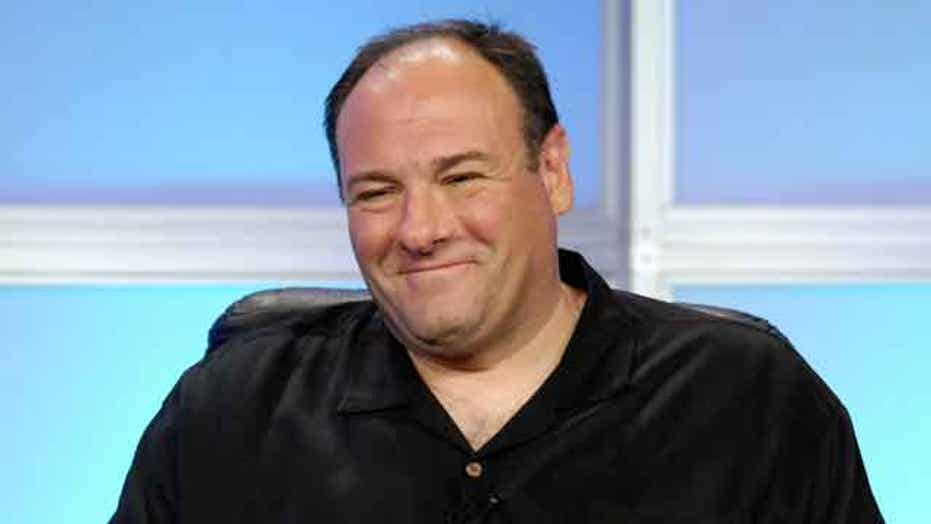 What can men learn from James Gandolfini’s death?

'Sopranos' star James Gandolfini died of natural causes and had no drugs in his system, according to family friend Michael Kobold.

Speaking at a press conference in Italy on Friday, Kobold said  the family had "received the results of the autopsy which stated he died of  heart attack of natural causes. The autopsy further states that nothing else was found in his system."

Gandolfini, 51, was found unconscious in the bathroom of his hotel room on Wednesday by his 13-year-old son, Michael, and rushed to a hospital, where he was pronounced dead.

Kobold said the family is doing everything it can to bring his body back to the United States.

"In Italy it can take up to 10 days to get all the necessary documents and paperwork to repatriate the body. We are looking forward to working with the Italian government, the officials, to shorten that process," he said. "We expect that to be Wednesday, maybe Thursday."

Kobold also denied a report in the New York Post that Gandoflini, who had struggled with alcohol and drugs, ate a final meal that included at least eight alcoholic drinks, two orders of fried prawns, and a large plate of foie gras.

"Except for the foie gras, looking at what was listed, all of that stuff is something I had with the family yesterday and the pina coladas were virgin pina coladas, they were drunk by his son," Kobold said. "So you guys know Jim, it's not his drink of choice. He doesn't drink pina coladas in 40 degree [Celsius]heat."

The Post cited a hotel source who told them that Gandolfini drank four shots of rum, two pina coladas, and two beers at dinner with his son at the Boscolo Exedra Roma hotel’s outdoor restaurant, while eating two orders of fried king prawns and a “large portion” of foie gras.

The Post said Gandolfini ordered a pina colada with two additional shots of rum on the side, then followed that up with an identical round — a pina colada and two shots — and then downed two beers.