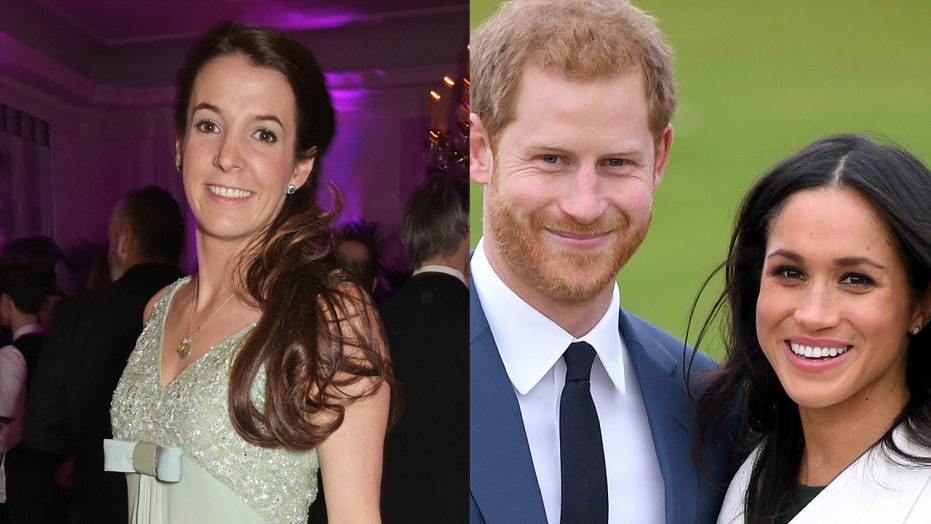 Royals have to stick together.

Tessy Antony De Nassau, former Princess of Luxembourg, has shared her support for Meghan Markle and Prince Harry after their decision to "step back" from the British royal family.

The former royal, 34, took to Instagram, sharing a photo from 2016 of herself standing with ex-husband Prince Louis and Harry, 35.

"All the best to you and your family," Tessy wrote in the caption.

The photo shows the trio smiling and clapping and was taken during an event in London.

Tessy has previously shared support for Markle, 38, stating that "no one deserves" the treatment she'd been receiving.

Tessy lost her royal titles after her divorce from Louis, 33, which was finalized early last year.

The support for Harry and Markle comes after they were reunited in Canada, where they will live part-time.

Living in Canada is part of the arrangement made between Harry and the royal family after the "Megxit" announcement. The pair have also agreed to no longer utilize their HRH titles -- his or her royal highness -- and will pay back the more than $3 million that was spent renovating Frogmore Cottage.