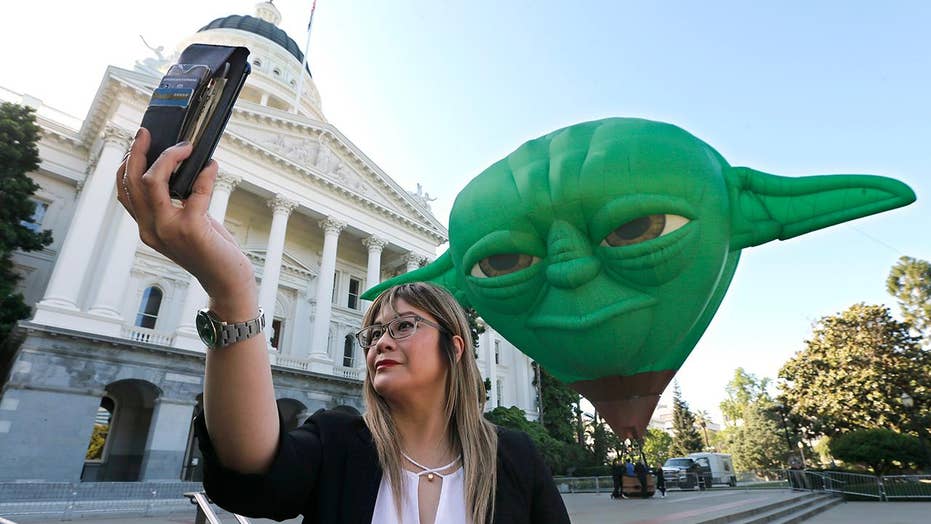 'Star Wars' gets its day; Kelly Clarkson on the mend

Top Talkers: California's legislature declares May the 4th as 'Star Wars Day'; Kelly Clarkson reveals she had her appendix removed the day after hosting and performing on the Billboard Music Awards.

The fan-favorite "Star Wars" movie franchise -- famed for its array of stormtroopers, Jedi knights and epic space battles -- has added something new to its legend in California.

A resolution that officially recognizes May 4 as “Star Wars Day” was passed by lawmakers in the state’s legislature on Thursday, The Associated Press said.

The date has inspired the "Star Wars" connection with the commonplace, meme-friendly greeting "May the Fourth Be With You" -- a riff on the movies' oft-repeated "May the Force Be With You" line.

The resolution came in honor of the new Disneyland park Star Wars: Galaxy’s Edge, set to open later this month.

The park is apt to be highly profitable not only for Disney, but for the city of Anaheim, according to Democratic Assemblyman Tom Daly, who brought forth the resolution. It could generate $14 million in municipal tax revenue annually, he said.

A pair of stormtroopers watch lawmakers in action from the gallery of the state Senate chambers on Thursday in Sacramento, Calif. The California Legislature voted to declare May 4 "Star Wars Day." (AP Photo/Rich Pedroncelli)

The resolution also recognizes the Walt Disney Company's "decadeslong record of enhancing the quality of life for people in California and beyond," AP reported. 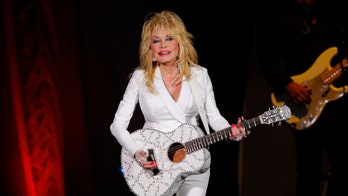