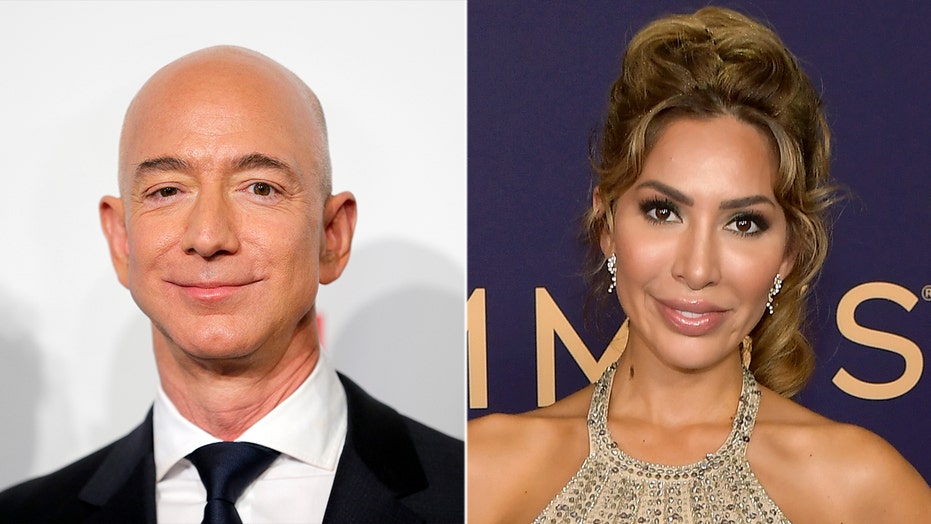 Farrah Abraham attended the Emmys Sunday evening, where she took a picture with none other than Amazon CEO Jeff Bezos.

The former "Teen Mom" star shared a snapshot of the two -- from inside the Microsoft Theater in Los Angeles -- on Instagram, captioning it: "You know I’m watching primetime on @amazonprimevideo congrats @jeffbezos and I hope to be in an amazon original soon !"

DID TAYLOR SWIFT SNEAK INTO THE EMMYS?

Bezos, 55, was seen wearing a navy blue suit, while Abraham, 28, opted for a nude-colored floor-length gown with beaded detail.

According to People magazine, the adult film star was seen sitting next to Hugh Grant and the actor's wife Anna Eberstein during the award show. Abraham told the outlet that she also discussed her upcoming biopic with the couple.

“I chatted with Anna his wonderful wife and they were interested in my feature film biopic and just chatted business,” she told the outlet. “I wished Hugh and his colleagues congrats on nominations and wins."